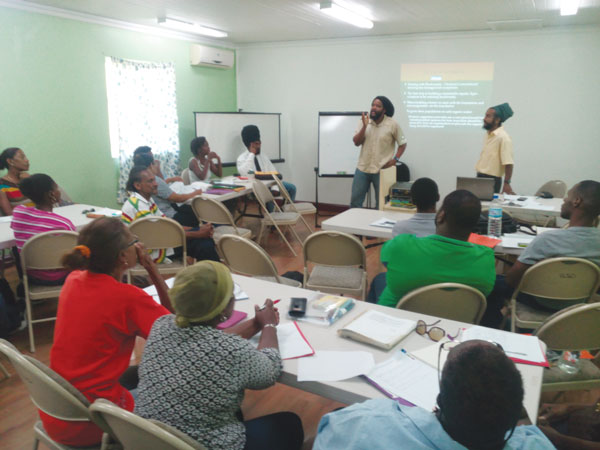 Approximately 35 Saint Lucian farmers have been responding to a call issued under the Good Food Revolution initiative to take advantage of a series of training opportunities designed to equip them to contribute to the increase in organic farming production and consumption in Saint Lucia. Both experienced and new farmers hailing from across the island have been turning out, with trainers reporting a number of clear outcomes already in evidence.

The Good Food Revolution’s sustainable organic production training is being implemented by RISE Saint Lucia (Inc) in partnership with the Ministries of Agriculture and Sustainable Development with funding support from the UNDP Global Environment Facility (GEF) Small Grants Programme and gold sponsorship from the Saint Lucia Hotel & Tourism Association.

The first four of the scheduled six part sustainable organic production training sessions which ran from May through June 2016 dealt with a range of topics including Agro-ecosystem building, soil building, composting and cover cropping as primary land management tools. Under these training modules, trainees benefited from accompanying practical demonstrations of compost tea brewing, homemade natural and botanical pesticide production. Participants were also exposed to affordable, simple and cost effective techniques.

According to trainer Damian Adjodha, ahead of the last set of workshop due to conclude in July, two encouraging outcomes are already being realized, which are convincing indicators of the level of interest of Saint Lucian farmers, while also providing a basis to sustain the momentum of the organic farming movement through policy and program support.

As a natural consequence of the training, a seed sharing network is being established, he reported “Several participants are already conducting experiments, and designing and building Agro-ecosystems. This suggests that there is a conviction among a cadre of farmers of the need to come together to learn natural farming techniques and multiply organic farming practice and consumption behavior”. Adjodha, who holds a BSc. (Hons) in Environmental Science (University of Toronto 1999) and a Masters Environmental Studies (York University 2012), is an educator, farmer, environmental scientist and Agro-Ecosystems consultant.

The last two sessions will prepare farmers to develop and record their organic production system protocols, in order to achieve certification and meet the highest production standards. The final session will be grounded in a comprehensive review process with the intention of germinating and visioning next steps for each participant’s farming enterprise, and the next steps for the network we are building.

A follow on phase of Agri-Business Development training will complete the capacity development component of the Good Food Revolution project. This five part series of training workshops are scheduled to run from June 29 to July 21st, at the ICT center, next to the Central Library. 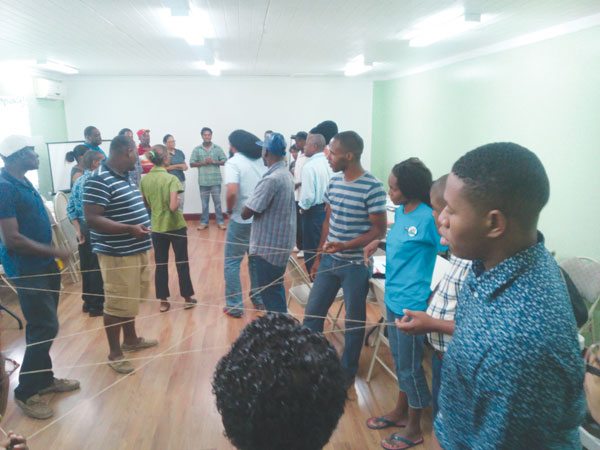 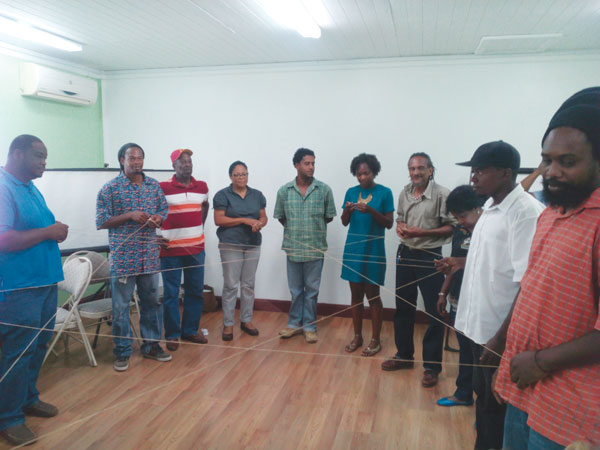