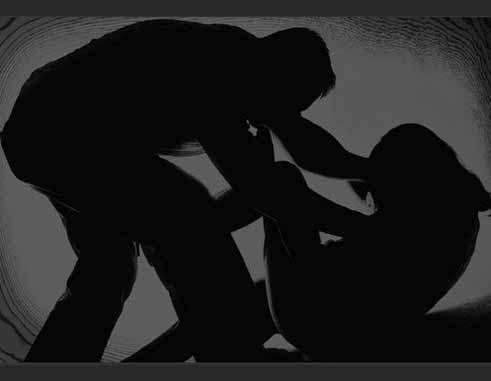 THE alleged brutal rape of two teenage girls at Derek Walcott Square Friday night is the latest horror story to be reported here in the “sex and violence” category.

There was no indication up to the time of going to press yesterday whether the police had made any headway into the incident. There has not been any mention of the rape in any police reports since the alleged incident. In fact, the last police report of any act of crime occurring in the country was last Thursday, a full week ago, which might tend to indicate that there has been no crime occurring here at all.

Interestingly, there was a report in the media of another serious incident: the discovery by police of an AK 47 assault rifle in an abandoned building at Morne du Don on Monday night.

Like the rape report, Police have said nothing about the discovery of the rifle.

So far this year, a number of quite bizzare incidents of sexual crime have been committed on the island, some of which have cost lives.

Friday’s alleged incident allegedly took place around 7:30 in the evening, more than 24 hours after the last jazz show was held at the venue.

It is unclear what the persons involved in the incident were doing there at the time although it was believed that materials and equipment were still at the Square left over from the Thursday’s jazz on the square, and were under the supervision of security guards.

According to reports, the two female teenagers were raped by different men. The reports are that the girls were in the company of two males when they were set upon by three other men, one of whom carried a gun.

In an exchange of words which followed one of the young men with the two girls was allegedly gun-butted before he and his friend were made to rape the girls. The gunman then joined in the sex act, raping the girls as well, while the gunman’s two companions watched.