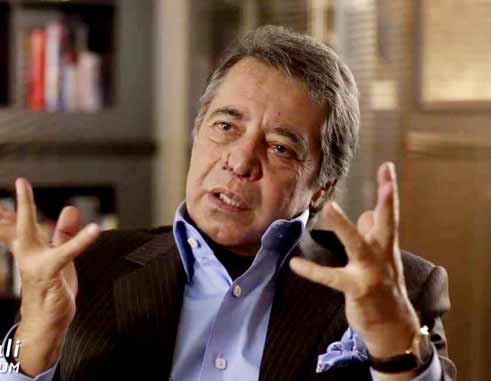 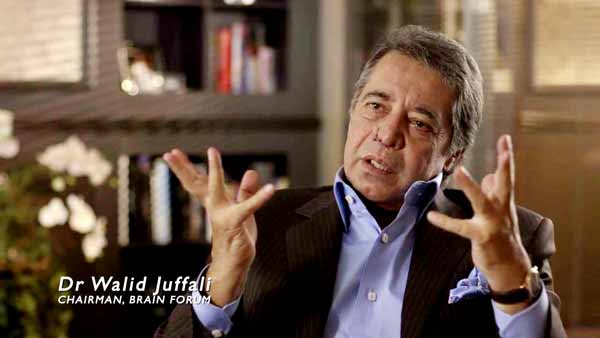 THE St Lucia government’s efforts to preserve the diplomatic immunity granted to a Saudi billionaire who is facing divorce proceedings in a British court, have been all in vain.

The ex-wife of WalidJuffali, former model Christina Estrada has won the right to sue him in Britain after a judge rejected his claim to have immunity from legal action as a diplomat for St Lucia.

Estrada is seeking a slice of the £4billion fortune of Sheikh WalidJuffali after the end of their 13-year marriage.

But the tycoon, who owns more than £140million of property in the UK, insisted that he was not subject to British divorce laws because he is St Lucia’s representative to the International Maritime Organisation.

According to DAILY MAIL, yesterday a High Court judge threw out that argument, describing Juffali’s diplomatic appointment as ‘spurious’ and ‘entirely artificial’ and clearing the way for Ms Estrada, 53, to continue her lawsuit.

Dr Juffali, 60, who has vowed to appeal, was appointed to represent St Lucia at the IMO two years ago, but has never attended a meeting of the London-based organisation and has allegedly spent much of the time ill in hospital.

Mr. Justice Hayden declared: “I am satisfied that what has transpired here is that [Dr Juffali] has sought and obtained a diplomatic appointment with the sole intention of defeating [Ms Estrada’s] claims consequent on the breakdown of their marriage.

‘Dr Juffali has not, in any real sense, taken up his appointment, nor has he discharged any responsibilities in connection with it. It is an entirely artificial construct.’

The tycoon divorced Ms Estrada in Saudi Arabia by saying ‘I divorce you’ three times, but asserts in court statements that he has made ‘generous’ provision and bought her a property in Beverly Hills, California.

Ms Estrada says Dr Juffali obtained the divorce without her knowledge and it is not possible for her to bring any financial claims against him in his Saudi homeland.

The Kenny Anthony government last month rejected a request by the British government that it lifts Juffali’s diplomatic immunity so that he could be made to testify in the court in Estrada’s suit.