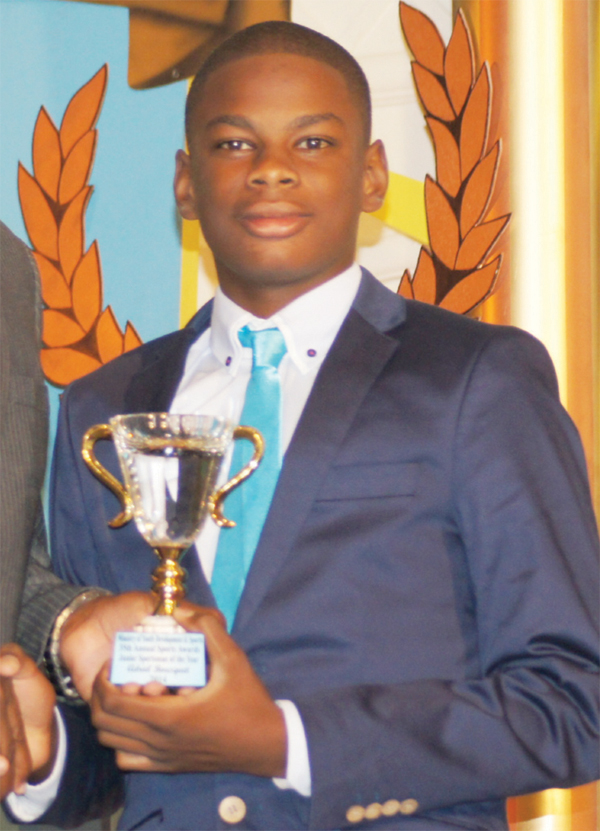 THE Bay Gardens Hotel Conference Room will come alive on February 28. when for the first time in its history the Gros Islet Football League will stage an awards ceremony to recognize the hard work of its various football teams, administrators, coaches, officials, sponsors and supporters.

According to the organizers last year was a successful one for the district as they secured championship titles in three out of the six national competitions they competed in namely – Under – 18, Under – 23 and the Super League Competition.

In the Under – 18 category will be strikers Aaron Richard and Nictus Lawrence, midfielders Kadeem Ellis, and Tev Lawrence, Defenders Melvin Doxilly and Gaius Godfrey, and Goalkeepers Murray Jules and NaquainRocke.

The Under-23 category contenders will be strikers AramisLorde and Tonius Simon, Midfielders Eden Charles and CharleryMathurin, defenders Otev Lawrence and David Sam, and goal-keepers Caster James and Allian Ashby.

Team Awards at stake are for Most Disciplined Team, Most Improved Team and Team of the Year, while the President’s Awards include Academic Achievement Award, Outstanding Youth Player, Fan of the Year, Longevity Award, Executive Member of the Year and Most Impressive Player.