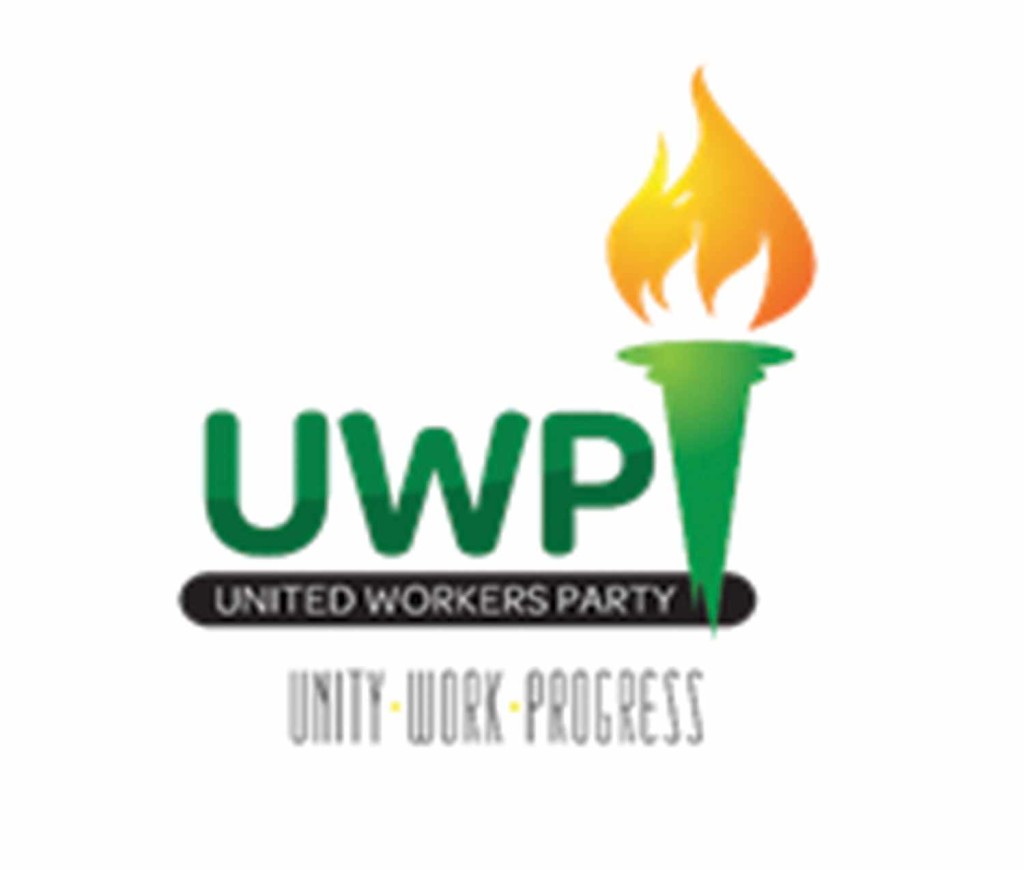 The opposition United Workers Party has told the Kenny Anthony government that it will not be bullied into silence in discussing matters affecting the country.

In recent times both the government and the St Lucia Labour Party have issued statements taking the UWP in general, and its political leader Allen Chastanet in particular, to task.

These statements have either accused the UWP leader of being hungry for power or tarnishing St Lucia’s name.

But the UWP hit back today saying that neither it, nor its leader, will be bullied into silence by “a Prime Minister who has clearly lost all objectivity in the matter of Saint Lucia’s international reputation and the impact the decisions of his government is having on our diplomatic relations with the United Kingdom and the European Union”.

The UWP said whether Dr. Anthony likes it or not, it is the constitutional duty of the Opposition to point out any shortcoming or misgivings it may have with Government policy or programmes. This is the safety mechanism of the Westminster system of democracy which we practice in Saint Lucia.

It  noted that The United Workers’ Party lent its critical support to the Citizen by Investment Programme (CIP) in Parliament, but was are still not happy that best practice in governance, transparency, and accountability had been applied within the legal framework of the CIP.

Said the UWP: “Saint Lucia already has issues in relation to the rule of law arising out of the IMPACS Report, the Lambirds Academy affair; the Juffali affair and now by extension the CIP. We have been warned by the EU to uphold the rule of law and the UK is requesting the withdrawal of Mr. Juffali’s diplomatic status. What will be the next step if the Kenny Anthony government continues to dismiss the legitimate concerns of our allies?

“The Prime Minister can rant about Allen Chastanet all he wants, but these are matters that will not easily disappear and will have to be faced and fixed if Saint Lucia is to continue to enjoy the benefits of friendly diplomatic relations with the United Kingdom and the European Union.

“This is our only concern. That the interest and welfare of Saint Lucia and Saint Lucians are protected at all times”.