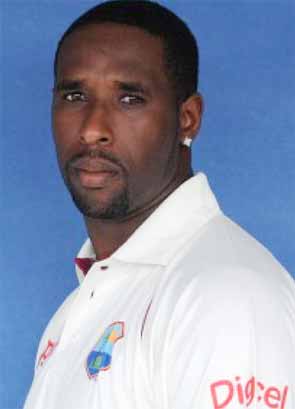 THE Windward Islands Volcanoes squandered an opportunity to begin this year’s regional four-day cricket competition on a winning note when they were defeated by the Guyana Jaguars by 104 runs yesterday.

It was a disappointing second innings batting performance by the Windwards that accounted for their demise after they were set 230 to win on the final day of the four-day fixture.

Dominica’s Shane Shillingford created the opportunity for the Windwards with match haul of 11 wickets, six in the first innings and five in the second.