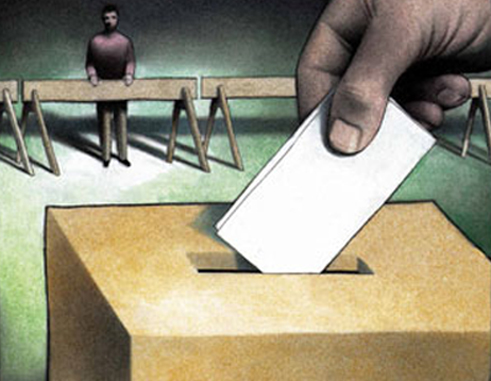 LET’S face it. Our nation, our society, is one of mere dichotomy and it’s not helping us. Consider it. We were seven times British and seven times French and the division has continued. We have two major political parties; the Saint Lucia Labour Party and the United Workers Party. We have two rival flower festivals, La Rose and La Marguerite, and a bicameral parliamentary system. We have two languages, Creole and English and they are dividing us, which in this article will be my focus this Creole Heritage Month.

Why the heck is something so core to our national identity not taught in our schools? It is time that our political parties enunciate their stance on the universal teaching and writing of Kwéyòl in our schools and declare it in their political manifestos.

As far as the UWP’s history and current dilemma go, I am not hopeful. These foreigners don’t seem to get it. Self assertion is integral to wellness and balance in personal and national development. Who are the foreigners you may ask? John Compton, who relegated Kwéyòl as insignificant as it is not the language of commerce. A stance being propagated by his successors, Allen Chastanet and my political contender Dominic Fedee. You (Allen and Dominic) have not found it fitting to immerse yourself into my culture? Kwéyòl seems not to be the language of intelligent people like Chastanet and Fedee. But the smart guy immersed himself in the culture. In as much as he was not born here, he became us. He was of the ground and to the ground. He was not afraid to get himself dirty. He toiled the ground. He was a farmer. He knew our strife. We would often get a ride in his humble pick-up. And he was able to communicate to us ‘anlanngmanmannou”. He was us. He became us. He identified with us and that’s important. I am sorry I do not think that Chastanet and Fedee identify with us.

The joy, the pride, the connection I feel when the Governor General so ably elevates that significant part of me, in her speeches in parliament.

There is a proposal being advanced in the ongoing constitutional reform endeavours that the Prime Minister must be a native born Saint Lucian and I support that. I reviled when my parents and guardians would try to shut us up and say, “PaléAnglétibway”. English, the vestige of our colonial masters seems to be the language of the intelligent. Really?

Why would Labour get my vote over the UWP? Because by the acceptance of Kwéyòl in parliament they have done more to elevate that part of me that is Creole. A party whose leader has lived here for so many decades and have not seen it fit to become fluent in my language does not augur well to the elevation of this holistic part of me that is Creole. The Folk Research Centre and the Kwéyòl Language Committee and ordinary Saint Lucians must clamour for the universal teaching of Kwéyòl in our schools.