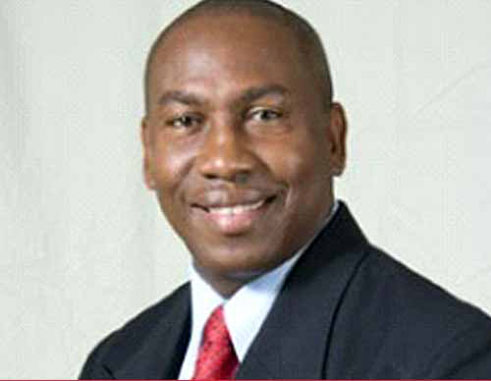 THE EDITOR:
I wish to suggest that Prime Minister Anthony immediately institutes a reshuffle of Cabinet portfolios or immediately dismiss some of his Ministers.

I stress on the word “immediately’ because the situation is grave. The situation at the Castries Comprehensive School coming so soon after that at Sir Arthur Lewis Community College is a clear indication that something is amiss at the Ministry of Education.

In such circumstances, the Minister must be held accountable and must be prepared to face the consequences. There is little doubt that Dr. Robert Lewis has been a failure and must be replaced or sent packing. Apart from the situation in the schools, the fact that under Dr. Lewis, the Ministry has been unable to rein in school children who can be seen loitering all over Castries on afternoons, worries me. It cannot be that the Minister is unaware of the potentially explosive nature of this new phenomenon that is already beginning to manifest itself in school children mingling in the crowds on Jeremie Street on Friday evenings, boozing up to their heart’s content.

The Prime Minister also needs to get rid of the Minister of Health, who like Dr. Lewis has been ineffective while major issues remaining in the health sector are not being resolved. The same applies to the Minister of National Security Mr. La Corbiniere, who has turned out to be nothing but a joke.

The Prime Minister’s own performance also raises serious concerns in my mind, which is why I believe a reshuffle would be in the best interest of the country at this time. The image of the Labour Party is fading fast and something must be done to restore it before it is too late.

I read in a poll being conducted on St Lucia News online that the Lucian Peoples Movement is enjoying more popular support than the Labour Party. That says all. It’s time for the SLP to get off Chastanet’s back which is not producing any results and concentrate its energies on doing things for the people to make their lives better. The present strategy is counter productive and seriously flawed, guys.