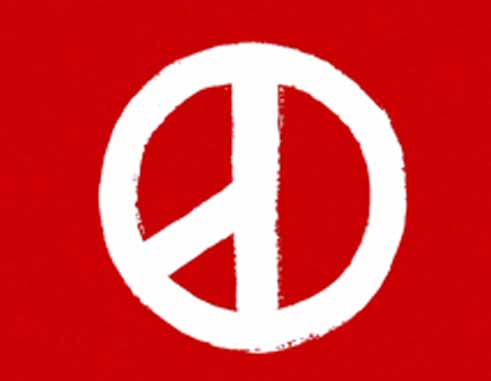 Re: your weekend editorial headed “A SERIOUS CHARGE”

There is a huge difference between a credible plot by some members of law enforcement to overthrow the government and a few disgruntled members of the police high command who execute their duties with an objective to embarrass the Prime Minister and government.

The former is tantamount to treason which is a very serious charge involving jail time and even perhaps the death penalty in many countries. The latter, on the other hand, is a matter for the PSC (Public Service Commission) which would involve discipline not limited to suspension, demotion or outright expulsion from the Force.

We have a duty to report on this issue responsibly by thoroughly investigating the story to distil the truth and to report the findings in a manner that would not cause the country unnecessary alarm. If it is found out that no coup is being planned but rather unnecessary, politically motivated, and unprofessional “jawing” by idiots wearing khakis.

Some are implicating the opposition into this simply because they think that the actions of these persons are quietly condoned by the UWP because they stand to benefit politically if the group succeeds in embarassing the government to the point of destablizing it.

Of course there need not be a shred of evidence of this as in the silly season propaganda becomes gospel for the gullible.

While it is obvious that the UWP, which has been on the ropes since their defeat at the polls with allegations of impropriety while in office, as well as a sustained leadership fracas, is looking for an issue to hitch they wagons to, it would be the last nail in their coffin if there was any truth to their complicity in this saga.

Hopefully, Chastanet and his supporters would be smart enough to see that the squeeze is not worth the juice in this matter and not only deny any involvement but strongly repudiate such actions should there be any truth to these allegations.