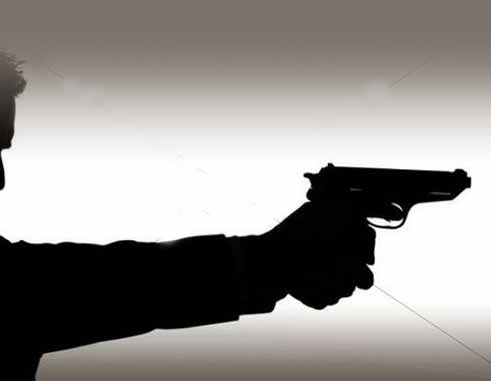 TWO shooting incidents and the drowning of an Englishman in the waters of Rodney Bay beach dominated police activities over the past weekend.

Minutes before midnight on Friday police responded to a shooting at Bois Patat, one of the hotspots in Castries.

Reports are that a masked individual broke into the dwelling house of 34 year old Vernon Auguste and discharged several rounds of ammunition at him. Auguste sustained multiple gunshot wounds to the body. Auguste is in stable condition at Victoria Hospital.

The other shooting incident took place Saturday at about 10:50 p.m. at Fond au Chaux, Castries in which Ian Joseph of Hospital Road, Castries sustained multiple gunshot wounds to the body.

Also shot was Naglah Marcel of Hospital Road. He sustained a gunshot wound to the right leg. Both men were transported to Victoria Hospital for treatment.

Reports indicate that the gunshots were discharged by two unknown men.

On Sunday tragedy struck on the Rodney Bay beach when 71 year old Ronald Starrock of the United Kingdom, who was swimming in the waters off the beach with his family encountered difficulties.

Meanwhile on Friday residents of Soufriere staged a vigil at the spot where Kervin Joseph died after being fatally shot by police last week Tuesday.

The crowd marched to the spot and laid flowers near the river. Joseph was said to be a harmless individual who caused no problems in the community. His slaying has been roundly condemned by Soufriere residents.