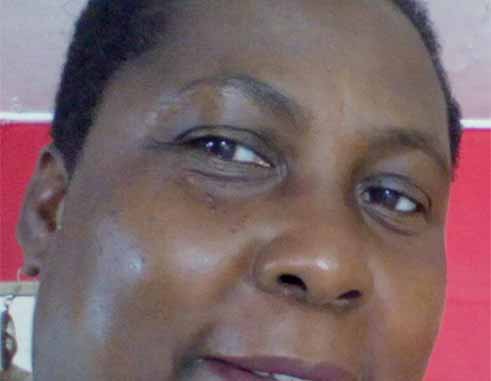 INSTITUTIONS that are mandated to counsel, investigate and bring to justice perpetrators of rape crimes against women are asked to do so, in light of police reports of an increase in sexual offences for the first half of this year.

A recently formed group comprising women is calling on the public to speak up when women are being mistreated.

The group is called ‘Raise Your Voice (Saint Lucia)’ and is a non- government organization set up to deal with issues affecting women and girls in the country. The founders of the group are women who have knowledge of social work in this country and are dedicated to improving the lot of women and girls who cannot cope with certain issues impacting on them.

According to the group it is with horror that they have had to observe recent increases in reported and unreported cases of rape.

“While we worry for the safety of women and girls and offer support and counselling, we are concerned with the lack of action by public institutions mandated to counsel, investigate and ultimately bring to justice perpetrators of such heinous crimes against women and girls,” the group noted in a release.

Its concerns come amid reports that sexual offences increased by 21 percent for the first half of this year according to police with a reduction in the detection rate of approximately 13 percent.

“As a nation we have failed our women by not educating men not to rape. Instead we insist on telling women they must be careful, they must cover up and they must not behave in a manner that leads to rape. This has resulted in victims of rape being further victimized by the very organizations and their employees who are to provide support to victims of rape,” the group noted.

According to Wilkinson and her group, men rape because of the ‘I can get away with it’ attitude, the weak judicial system, the society that sits pretty not making noise, the way male children are raise and not teaching men how to treat women with respect.

According to the group hunger for power over the weaker sex is at the center of why men rape.

“Everyone loves power, so do rapists. Our message to men: ‘if you truly wish to experience power, exercise power over yourself’ as only the weak try and control others, the strong exercises self-control. Let us all raise our voices to stop rape,” the group said.

The country recorded a total of 121 sexual offence cases for the first half of last year compared to the same period this year of 147 cases.

The number of reported rape cases doubled this year with 28 cases compared to 14 last year. Eleven cases of unlawful sexual connection were reported for last year with five of those cases detected. This year 13 cases were reported with nine being detected.