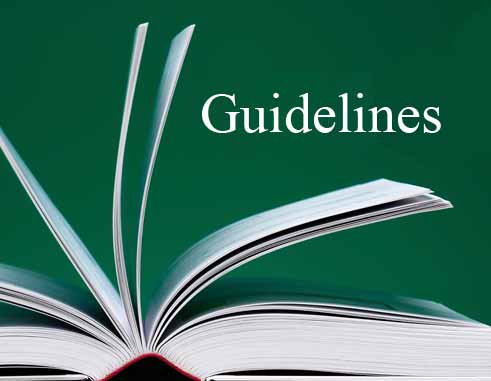 THE Cabinet of Ministers will next week discuss a use of force policy for the police, one week after lawmen shot and killed Kervin Joseph, 39, of Soufriere.

Home Affairs Minister, Victor la Corbiniere made the announcement Thursday at the same time calling on the community’s leaders to manage the tension that is in the area following the fatal incident.

The Minister was on his way to Parliament to discuss the report of the Constitutional Reform Commission when he spoke to reporters.

He is currently on vacation leave but is expected back at work next week. According to him as soon as he gets back it will be to deal with the use of a force policy framework for the police.

His call for the community leaders to ease the tension in the area brought on by the killing of Joseph by Soufriere police wielding a firearm is timely, but may not be easily accomplished, as residents are still up in arms over the fatal shooting saying that it was unnecessary.

Reports reaching The VOICE yesterday indicate that residents are still angry over the death and family members have been meeting with police over the past three days for answers to questions such as why that amount of force was used to restrain Joseph who was described as a harmless individual with a mental faculty below that of a normal person.

Their version of the incident differs sharply from that of the police who have been unable to answer specific questions put to them about the incident.

The police version of the incident indicated that Joseph was searched by the officers who found a bag containing a cutlass and some fruits. They then said that Joseph resisted arrest resulting in a chase which ended near the river in New Development.

According to residents what police did not say was that the bag and the cutlass were placed into a police vehicle by Joseph on being told to do so by the officers who then told him to get on board the vehicle.

“The policemen told him to board the vehicle, but at the same time one of them shot him in the leg. He started running after being shot. They chased him, but it was not much of a chase in that they caught up with him rather quickly near the river,” Joseph’s sister Lisa said.

The police version of the story noted that Constable Jn. Baptiste sustained injury from two stones hurled at him by Joseph during the chase.

Family members of Joseph refuted that, questioning how much of a time Joseph would have had to look for two stones of substantial size to hurl at the officers who were chasing him.

Five police officers were on mobile patrol at the time Joseph was seen and searched. How many chased him? How many struggled with him near the river?

“Let’s examine the situation carefully. My brother was unarmed; remember the bag containing the old cutlass he always carries with him was in the police vehicle. He already had a bullet wound in one of his legs while running away from police. How much of a run can he give the policemen? To have run so far ahead to pick up two stones of substantial size to throw at the officers wounding one of them in the process certainly does not sound right,” Lisa said.

“Remember the police were chasing him. Are you telling me they were so far behind him that he was able to locate two stones while running to hurl at them? Further that his aim was so accurate that he injured one of them? This does not sound real,” Lisa said.

According to the police version of the incident “a struggle ensued between Jn Baptiste and Joseph causing both of them to fall into the river. The struggle continued during which time Joseph made several attempts to disarm Jn. Baptiste. Owing to the violent struggle, several rounds were discharged.”

Residents and family are emphasizing Joseph’s harmless nature, noting that he would help people he knew by weeding their yards for them and putting out their garbage. Further that the cutlass in the bag that’s in police custody is one he always had. They say it was an old cutlass.

Lisa confirmed that Joseph was a patient of the Golden Hope Hospital, twice being admitted there when it was located at Tapion and once at the new mental hospital on the Millennium Highway.

“But he was not mentally deranged, in that he was not and has never been a threat to anyone. He was a very nice person. All he did was to go on our land in Diamond to pick fruits there and look after the place, weed people’s yards, things like that. In fact the fruits in the bag police saw were taken from Diamond. He never spent the night out. Every day he is home by 7:00 p.m. We never had to go out and look for him,” Lisa said.

The family visited the police main offices in Castries Thursday in an effort to get some answers and to see if the police would take care of Joseph’s funeral arrangements.