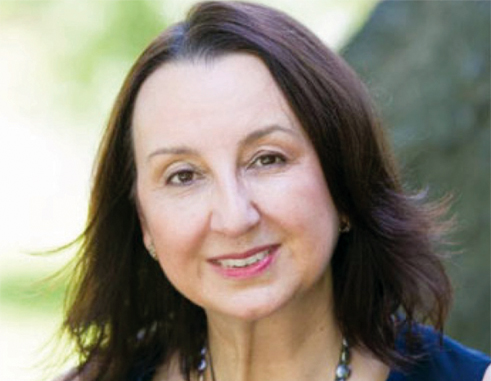 SLHTA president Karolin Troubetzkoy says she is delighted that two St. Lucians are among 36 Caribbean nationals who have been awarded scholarships to study hospitality related subjects by the Caribbean Hotel and Tourism Association Education Foundation.

Troubetzkoy announced that St. Lucians Paulyn Eugene and Sarah George have been awarded placements at Trinidad and Tobago Hospitality and Culinary Institute and Johnson and Wales respectively.

“I am delighted because the industry is always looking for good quality chefs so acquiring these skills is very good for the industry. It’s always good when you have a local chef who can allow the St. Lucian culture to shape and influence the flavour of the cuisine. When people travel they want to absorb as much local culture as possible and food remains a key method of showcasing that culture,” Troubetzkoy said.

The CHTA president elect said that the scholarships are made possible through the organization’s Education Foundation which was established since 1987 in an effort to shore up the human capital of the industry. She cites tourism as an ever increasing competitive business which requires a competitive workforce in order to compete.

“It’s not just about the resorts and the beauty of the destination, it’s also about the people articulating and defining both, that gives destinations that competitive edge. The CHTA Education Foundation tends to focus very strongly on making a contribution to tourism and hospitality related topics,” she concludes.

The value of this year’s scholarship scheme is to the tune of US $141,800 and is periodically selected for review by the Board of Directors of the CHTA Education Foundation. The scholarship awards come on the heels of a strong human resource development thrust by the St. Lucia Hotel and Tourism Association (SLHTA), which is currently spearheading a national tourism apprenticeship programme