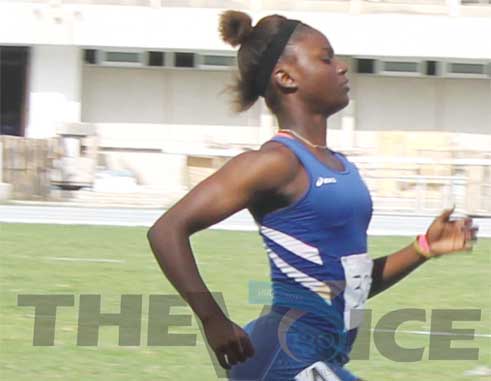 According to the SLAA, the Championship is an international athletics event for young athletes between the ages of 11 and 14 years old, and is held biannually. Its sole intention is to allow athletes to have experience with a variety of events at that very young age.

Leading St. Lucia’s team to the championship is national record holder in the ladies 200 metres Julien Alfred, a student at the Leon Hess Comprehensive School and a member of the Speed Printing Survivors Track and Field Club coach by Cuthbert Modeste.

While in Trinidad and Tobago the team will be under the watchful eyes of coaches Cuthbert Modesteand Phillisia Joseph-Estava.

The Bahamas won the championship in 2013.