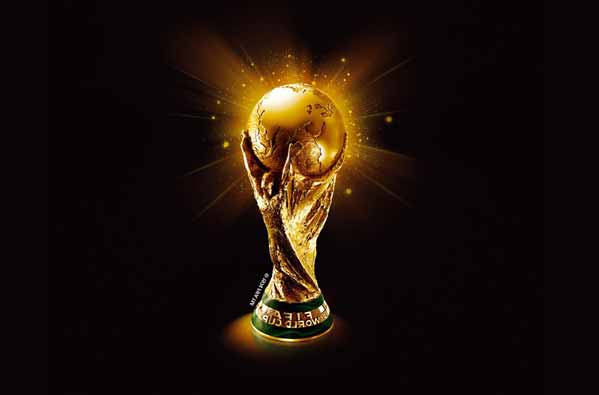 THE bidding process for the 2026 World Cup has been postponed amid allegations around the 2018 and 2022 tournaments.

FIFA secretary general Jerome Valcke said it was “nonsense to begin the process in the current climate”.

The vote to decide who will host the 2026 World Cup is due to take place in Kuala Lumpur in May 2017.

The United States are front runners to stage the tournament, but Canada, Mexico and Colombia are also thought to be interested.

Russia and Qatar were selected to host the 2018 and 2022 World Cups by a secret ballot of FIFA’s 22 executive members in December 2010.