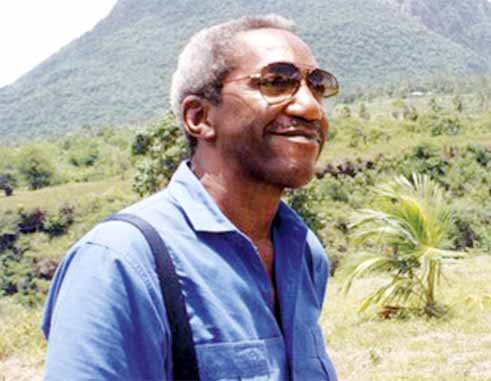 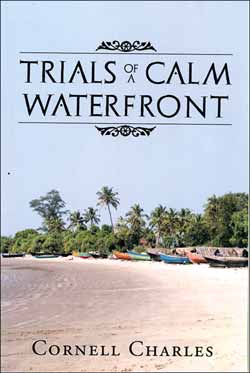 IN Trials of a Calm Waterfront, Cornell Charles provides an insightful glimpse into the lives of common folk living in the Caribbean island village of Pointe Sable. The narrator’s voiceprovides gravitas for the conflict between the working-class fishermen of the village and the island government that is planning to take their beachfront land by an act of eminent domain in order to build a seaside resort.

Rufus Abbott, a respected politician who cemented his reputation by denouncing governmental policies, organizes the villagers and begins to make plans to dispute the government’s land grab. He enlists the help of Victor Provident, a well-schooled man who has returned to the island after nearly a decade of education in England. Their protests accomplish little, and the government proceeds with its plans until the project is abruptly brought to a halt by the eruption of a nearby volcano.

The characters are charming, and the insights into the simple lives of the fishermen and their concerns are detailed nicely. The growth of tourism on Caribbean islands certainly involved similar conflicts between the native culture and economic growth. Charles depicts a variety of events that reveal the personalities of the people: an uneducated man testifies at a criminal trial, men discuss strategies over drinks at a local club, and the carols sung at Christmas mass reflect a Caribbean musical influence.

However, the erudite style of the writing tends to paint the characters with a formality that prevents their development and mutes the tension of the conflict. At times the prose turns unnecessarily poetic. As Victor gazes at the moon and reminisces about his mother’s untimely death in a landslide, “He sought in the cosmic realm some version of a catharsis to soothe the indignity of his family’s indecorous interment.” After an unproductive meeting where he drank more than usual, Victor speaks as if he were acting on a stage. Although he is inebriated, his words sound theatrical as he speaks to the moon: “I went in quest of a mandate from your sphere of influence because I discerned a semblance of endearment in your face.”

Nevertheless, the novel portrays the conflicting interests of natives on the island: maintaining their culture versus accepting the prosperity that accompanies new economic opportunities. The novel goes behind the curtain to the reality of a society most tourists neglect to consider or do not want to know about.