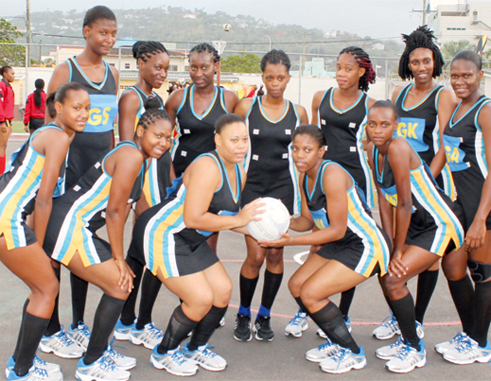 The SLNNA train will travel to Canaries where the home team Canaries will play Anse la Raye from 4:00 p.m, and at 5:30 p.m. Soufriere will play the National Under – 23 team.

Two games are carded for tomorrow, at the VigieMulti Purpose Sports Complex. Castries East plays the Windward Island School Team from 4:00 p.m., while in the south the 2015 Independence Day netball champions Vieux Fort will take on Micoud South from 5:00 p.m.