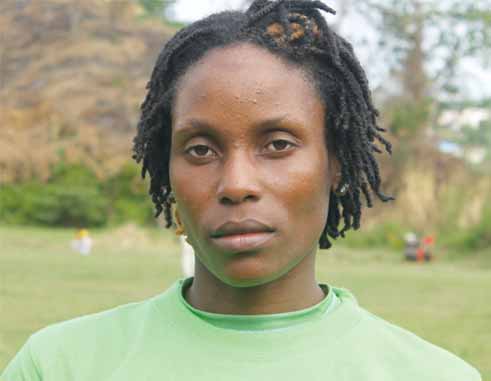 Last evening in Anse la Raye four teams participated and played on a round robin basis with Hurt Dem Crew emerging victorios with 7 points. Soap Corner boys were second on 6 points. Tea Bag with 4 points and Underground Movements with 0 points were the other teams in the Anse la Raye preliminary leg.

The tournament continues this coming weekend with the action in Desruisseaux on Saturday and Vieux Fort on Sunday.