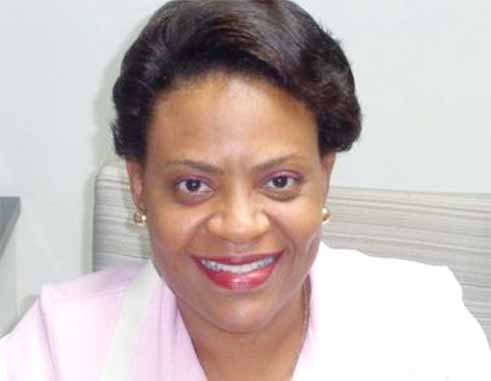 JUST one week after the St.Lucia government received a cheque from the Republic of China on Taiwan in the amount of $1,055.290.54 towards commencement works on the new Aquatic Centre to be built to the east end of the Beausejour Cricket Ground the St. Lucia Amateur Swimming Association has elected a new executive.

The 25th annual general meeting was held on Wednesday at the Bay Gardens Hotel. The membership elected a new executive to run the affairs of the federation for the year 2015 – 2016.

A banker by profession Carol Mangal who was the treasure on the last executive was elected as President; after the incumbent Lance Arnold did not seek reelection.

Mangal told The VOICE on Thursday that her newly elected executive will meet shortly to discuss plans and the way forward for the association and the sport of swimming in St. Lucia.

She also said that fund raising will be a priority as there are a number of regional and international meets St. Lucia will be participating in.

Asked, what could one do in one year in office, she replied: Nothing much, but I will hope the membership at some point will extend the life span of the executive to at least two year. It doesn’t have to be this one, but that will be at a special general meeting to amend to the constitution.”