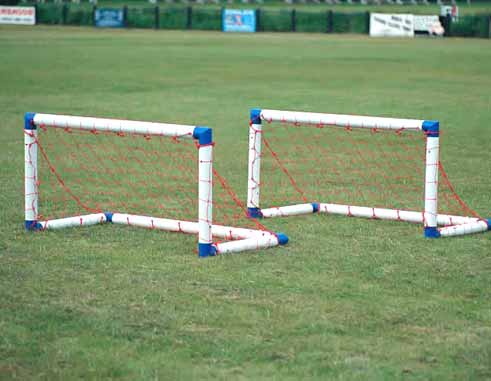 TWELVE teams registered to do battle in the first leg of the Guinness Street challenge small goals football competition at the Soufriere basketball court played at the weekend before a very appreciative crowd.

At the end of the night Star Boyz and Cranky Boys made it to the finals. Four time defending champs Fantastic were knocked out in the second round by finalist Star Boys.

The competition resumes after the St. Lucia Jazz and Arts Festival on May 16 when the action will be in Babonneau.