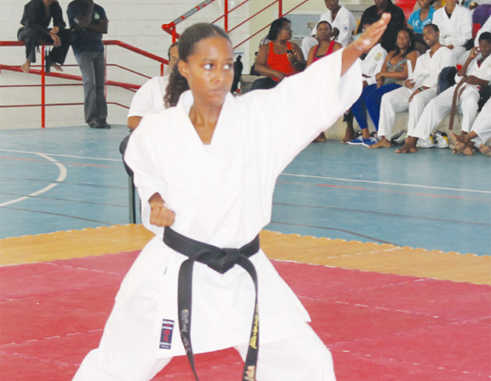 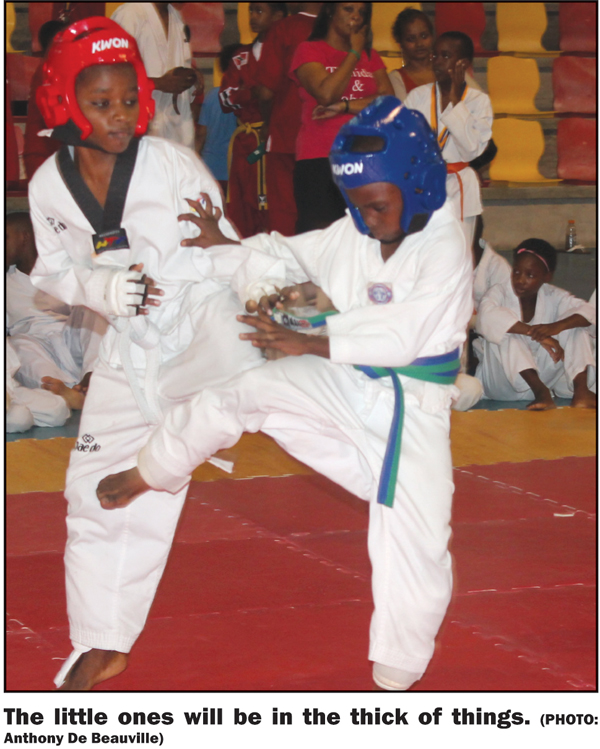 IT’S just eight weeks to go before the commencement of the annual International Martial Arts Championships “The St. Lucia Pitons Open”. organized by the Association of Professional Martial Arts. So far six countries have confirmed their participation for the event scheduled for March 28 at the Beausejour Indoor Practice Facility.

According to Benny Chitolie one of the organizers : “The event is the climax to the Association of Professional Martial Arts (APMA) 10th anniversary and I anticipate all local clubs will make a special effort to attend what is the island’s most prestigious Martial Arts Championship.” 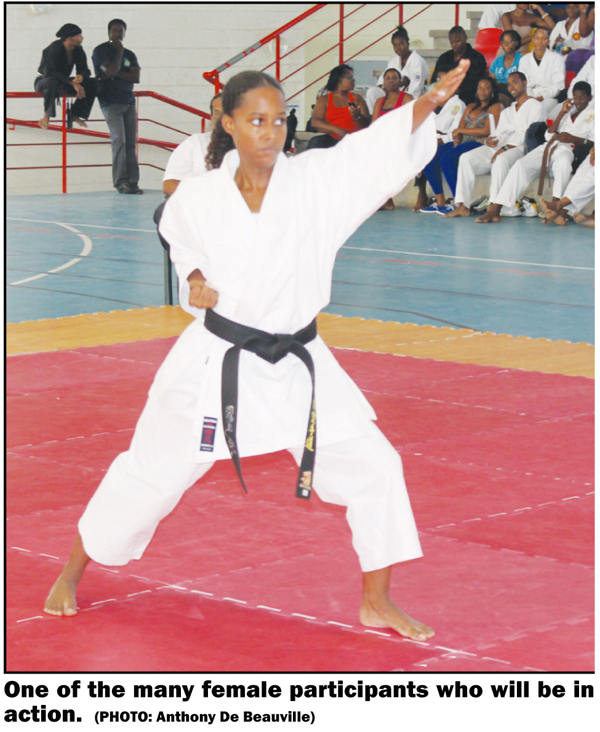 In terms of preparation for the tournament Chitolie said: “We have now confirmed the participation of Martinique, Guadeloupe, United States of America, Guyana, Trinidad and Tobago and host St. Lucia as all relevant information regarding the tournament has been sent out way in advance”.

He continued: “This event has now received world status and standard and we hope that all local clubs will take full advantage of participating in this tournament as a measure to improve, exchange and test their level of proficiency in the martial arts arena.”