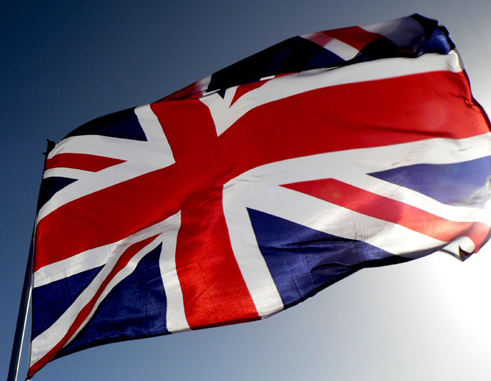 HMS SEVERN, the first Royal Navy River Class Offshore Patrol Vessel to deploy to the Caribbean to conduct APT(N) tasking will continue her Wider Regional Engagement programme in the area by visiting Castries from Monday to Wednesday next week..

During the visit, HMS SEVERN’s Commanding Officer, Lt Cdr Steven Banfield RN, will pay official calls on the Governor General, the Resident British Commissioner and Police Commissioner to discuss current affairs and re-affirm the UK and the Royal Navy’s links with the Island.

The short but busy period will have HMS SEVERN embarking a number of school children for guided tours of the ship, showcasing career opportunities with the Royal Navy for young people. Members of the 35-strong ship’s company will also be working in the local community by helping to re-paint the St Lucia Blind Welfare Association building in Castries, and play local teams in an organised rugby 7’s tournament and in a 7-a-side football match against Lancers Football Club. The ship will also host a reception and capability demonstration for local dignitaries where guests will be given the opportunity to tour the ship and gain better understand the capabilities of a River Class Offshore Patrol Vessel.

This is the first time that HMS SEVERN, one of three River Class Offshore Patrol Vessels which normally patrol UK coastal waters has been deployed to the Caribbean. Whilst deployed she will undertake Atlantic Patrol Tasking (North), a UK National Security Task which provides security for UK Overseas Territories in the Caribbean. HMS SEVERN will provide a visible presence in the region aiming to reassure local communities of the Royal Navy’s and Her Majesty’s Government continued focus to the area.