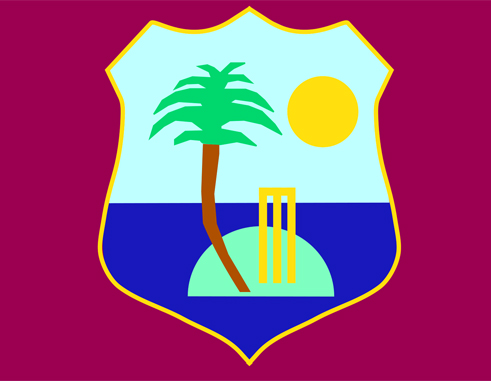 THE West Indies Cricket Board said on Thursday it was extremely sad to hear of the passing of young Australian batsman Philip Hughes, following an injury he suffered during a first-class match on Tuesday at the Sydney Cricket Ground in Australia.

WICB President Whycliffe “Dave” Cameron said: “It was with a sense of shock and sorrow that we learned of the death of Philip Hughes and I know that these feelings are shared by all who knew him and played with or against him.

“There is little one can say at such a time, but we would like to express our very sincere sympathy to his family, friends and all those involved with the game in Australia.

“This is truly a tragic loss of a fantastic young player who promised to deliver so much for Australia and who has already done so much in proving his pedigree as a top flight batsman on the international stage.

“To honour the memory of our fallen colleague and show solidarity with our friends in Australia, we have asked that a minute’s silence be observed prior to the start of all matches in the third round of the WICB Professional Cricket League Regional 4-Day Tournament – and that all players and match officials wear a black armband during the match.”