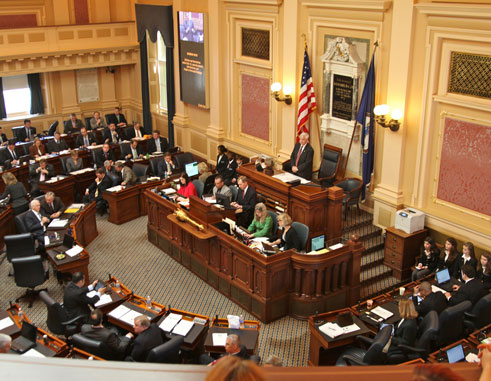 THE EDITOR:
I could not contain my amusement reading Earl Bousquet’s article in your Tuesday issue, under the unoriginal heading “IS IT REALLY ALL RIGHT IN THE MORNING?”.

He started off by talking about Richard Frederick and how he was expected to react to his expulsion from the Party. Later he makes the point that Frederick “is still out there. And Stephenson King hasn’t disappeared”, as though these two gentlemen were two monolith monsters that the UWP should be wary of.

Bousquet failed to understand that in the UWP power lies in the hands of the delegates as we saw at Gros Islet again last Sunday. They are the power not any one person or clique of persons.

But Bousquet harped that while the party members were espousing “unity”, they were in fact still divided. I got the impression that Bousquet, a known supporter and beneficiary of the Labour Party over the years, was simply annoyed that the UWP convention had gone by so well. He would have preferred another bout of confusion and controversy, but this was not the case. Bousquet looked for every kind of crutch to lean on, including the so-called FACTS group and “ghost writer Tori Fatal” and the problems that they can cause.

Amazing, is it not, that a journalist of Bousquet’s standing writing in your esteemed newspaper should seek to rely on a faceless writer, Tori Fatal, who is in fact a total fraud to make a case why the UWP, was still facing demons. So what? The St Lucia Labour Party too has its demons.

But let Bousquet know that Tori Fatal has no power and Richard Frederick has been expelled from the party which is the wish of the majority of delegates at Gros Islet as well as those who attended last year’s convention. The mandate which Allen Chastanet has received and which the party seems determined to pursue is to purge the party of those who had brought it into disrepute. That job is not yet over.

There is still a lot of love for Mr. King in the UWP and personally, I still believe he will be a better candidate for Prime Minister than Chastanet. But Stephenson King has ruined his chances and will have to work his way back up. As for Preville, who remains untainted and has a most pleasant disposition, he is definitely a leader of the future, maybe even the next UWP leader, that is, if he really wants it.

When all is said and done, Bousquet should have been recognizing the maturity of UWP delegates who knew what they wanted from last year. 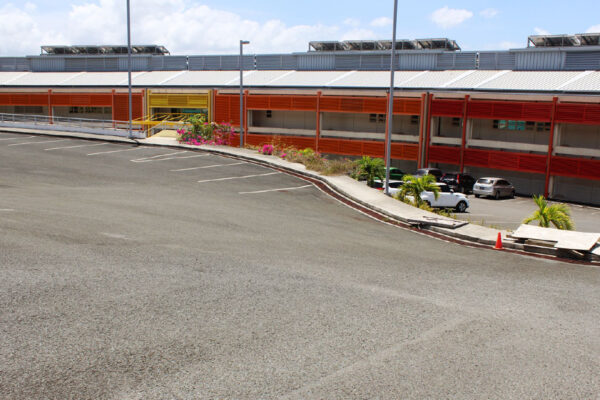 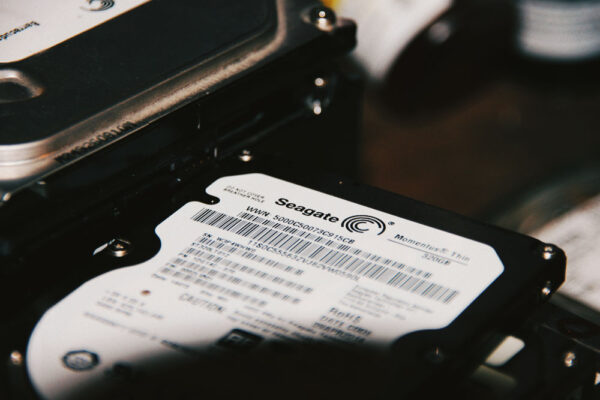