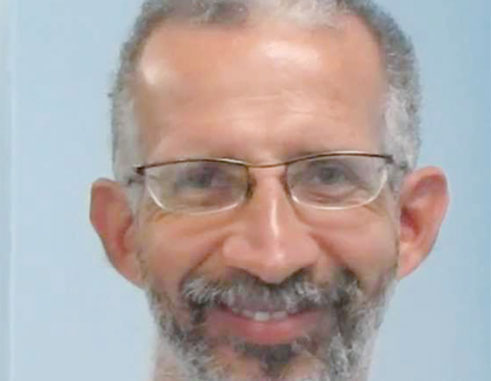 THE question: Is something wrong with Saint Lucian men and what that might be came up for analysis last Thursday night at the Castries Town Hall.

The taopic is not new but was a worthy initiative put on by the Saint Lucia Crisis Centre on the occasion of International Men’s Day. Jerry George moderated discussion on the topic “Are men hurting themselves or are they victims?”

Four men and one lady on the panel attempted to deal with this question from their various perspectives. Faith St. Catherine of the Crisis Centre set the pace with the truism that while females blamed men for various behaviour issues and shortcomings it was women who raised men.

Another key dimension was put forward by pathologist, activist and youth worker inter alia Senator Dr. Stephen King who said “yes” to the question but outlined several dynamics which impacted on men from the womb and throughout life.

These factors, he said, would have a fundamental impact on how men and boys behave on the individual level, as well as influence interaction with people and their environment. Dr. King went on to outline those factors: educational attainment, substance abuse, genetic dispositions, personality types, and the individual’s status as a witness or victim to abuse, violence and early sexual abuse or inappropriate sexual exposure were all variables that weighed in on men’s issues with their masculinity and societal roles.

The Independent Senator called for the media to desist from down-grading men. “The impact of the media is far reaching and there is need for a clear cut policy. We need to reset the balance in regard to nurturing young males. Men and boys also need to decide what type of men they want to be or become”, King said.

Also on the panel were economist Dr. Thomas Samuel and former Director of the Bordelais Correctional Facility Augustus Small. According to Small given his professional background with the BCF he had no choice but to posit that men were hurting themselves. He noted that currently there were 614 inmates at Bordelais; of that number 601 are male. These men, Small said were collectively the fathers of over 500 children, a startling correlation with the cycle of single family households headed by females.

Economist Dr.Samuel called on the state to adopt a more interventionist posture in dealing with issues which affect males. The society had undergone several shifts over the years, he noted, which had seen a receding of the agents of socialization compounded by the state also receding in its role.

He said: “The problem of degeneration of males in Saint Lucia and indeed other parts of the Caribbean is self-evident and most apparent of the last 20 or so years where we have seen a number of young men falling into undesirable paths of life resulting in increasing levels of fallout in school and especially in education, lower enrolment rates and higher levels of incarceration as well as degenerate males walking the streets aimlessly and in an unemployable state”.

The male centred discussion was poorly attended, registering just a few attendees in the audience.