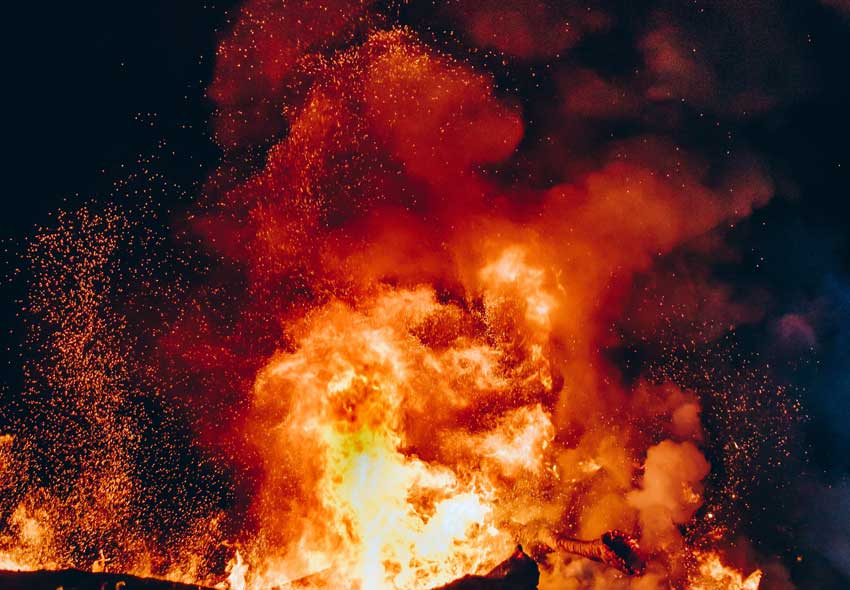 A family of four is trying to come to terms with the reality that their family home had been gutted by fire.

At approximately 9:12am, today (Monday, January 11, 2021) the Vieux fort Fire Station received a call for a house fire at Aupicon, Vieux Fort.

According to the Saint Lucia Fire Service’s media desk, two fire appliances were dispatched to the scene where responding officers encountered a one-storey concrete structure with smoke emitting from the roof and fire in one of the bedrooms.

Firefighters valiantly extinguished the blaze, in the process limiting potential spread to other parts of the building. However, the fire had already caused extensive damage to one of the bedrooms.

No one was home at the time of the fire.