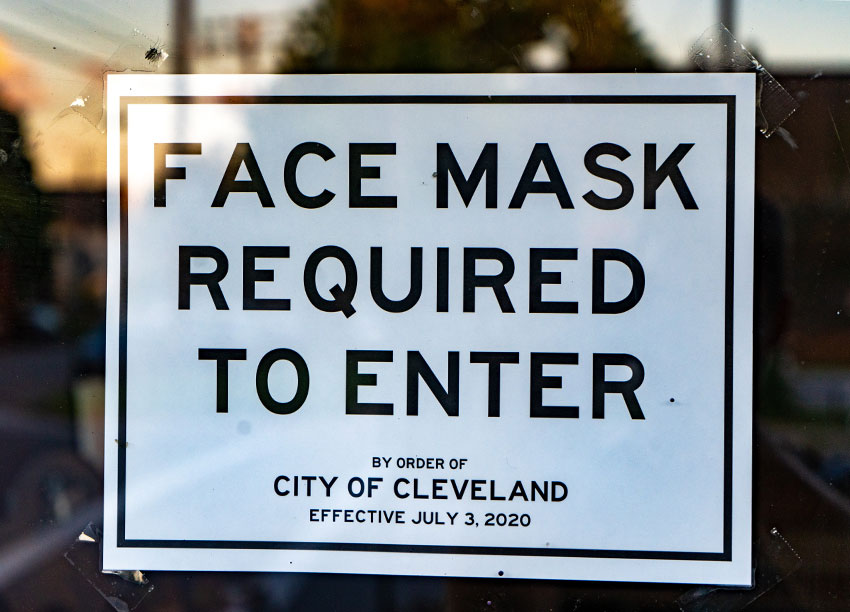 STRINGENT measures to fight the spread of COVID-19 will come into effect Monday as Saint Lucia continues to experience new cases of the virus almost on a daily basis.

Prior to press time yesterday it was confirmed by the Ministry of Health that the total number of cases diagnosed in country to date amounted to 160.

Monday’s implementation of these new measures is an attempt by government to curb a lack of public adherence to the much publicized COVID-19 protocols that are daily broadcast for citizens to observe.

Saint Lucia now has a 112 active COVID-19 cases and has increased the volume of tests being conducted.

The new set of protocols were decided after a meeting of the National Emergency management Advisory Committee (NEMAC) yesterday morning.

The island just this week registered its first two deaths supposedly from the virus. Investigations into these deaths are still ongoing by personnel from the Ministry of Health.

Prime Minister Allen Chastanet said that current protocols were not working and therefore something had to be done as the country was trending in the wrong direction.

With the Respiratory Hospital functioning at 2/3 its capacity with 82 beds, hoping to gain full capacity shortly so as to boast 126 beds, the possibility of positive cases being told to stay at home could become a reality at the pace at which positive cases are being diagnosed.

Chief medical Officer Dr. Sharon Belmar-George explained that the lack of protocol compliance will put Saint Lucia in a critical position if the chain of transmission is not broken.

Come Monday there will be a suspension of all social gatherings, Church services and funerals would be limited to 25 people, weddings would be suspended.

Suspended will be all sporting events, including gyms. Home gatherings, including inviting family members to your home, will be suspended for two weeks.

Saint Lucians were told that come Monday they should work from home where possible. Further, businesses must be closed by 9pm, bars at 4pm and alcohol sales restricted to grab and go.

These new protocols will be reviewed next week and may be even tougher, according to Chastanet.

Government meanwhile is working to get the Respiratory Hospital, formerly Victoria Hospital, up to full capacity. The hospital’s upgrade is being funded by the World Bank and includes the cooling of 44 additional rooms to make them more livable.

In the meantime another focus of health officials in the Ministry is on a vaccine for the region, however Chief Medical Officer Dr. Sharon Belmar George says it will take a while before it becomes available to the region.

“As much as it looks like a vaccine is coming for us in the region, having access is going to take a while,” she told journalists.