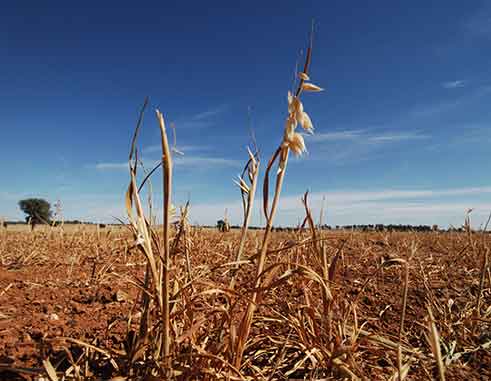 The CCAP strengthened the adaptive capacity of the region to climate variability with a focus on: improved data capacity necessary for decision-making; modelling of adaptive approaches to water scarcity; and the institutional capability of countries to develop sound proposals to access international climate related financing.

Participants at the closing event will also benefit from presentations on the results of the project, featuring short video clips on key accomplishments.

Head of the Programme Development Management Unit (PDMU) at the Centre, Mr Keith Nichols says the closing ceremony will be attended by an estimated 100 participants from across the Caribbean, in what is expected to be “a celebration of the achievements of the project.”

In highlighting the main achievements, Nichols said that the program funded “equipment for climate information digitization and the establishment of five data nodes; the expansion of the regional modelling and data collection network through the installation of five Coral Reef Early Warning Systems (CREWS) Stations; fifty Automatic Weather Stations (AWS); training in the use of the Caribbean Climate Online Risk and Adaptation Tool (CCORAL) and the purchase of acquired airborne Light Detection and Ranging (LiDAR) system.”

According to Nichols, the LiDAR system is an essential instrument as it provides critical data for monitoring and planning for physical changes to the region’s land and marine environments.

The project was funded by the USAID with a US$10 million grant.