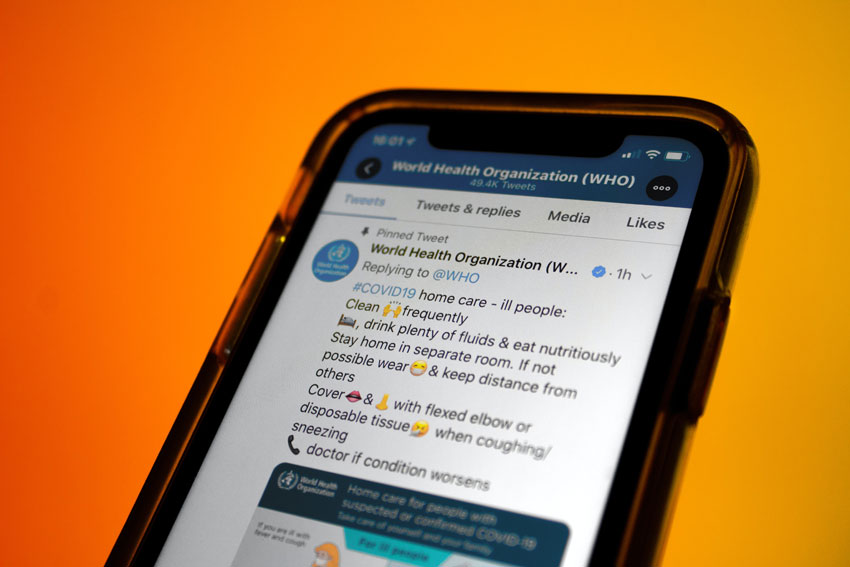 As COVID-19 numbers start increasing again all over the world, two of the most dangerous traps people here and everywhere else can fall into are fear-mongering and the spreading of unsubstantiated rumors.

The last thing anyone here wants is another lockdown to bring back those days of so many thousands of hotel workers waking-up with no job to go to and no money coming in.

Government is working hard to reopen the economy, including the vital hotel sector, and only the most selfish among us would try to damage those gains.

Richard Frederick hit the nail on the head recently when he insisted that what is required right now is a united stand from all citizens and a recommitment by persons to follow the safety protocols that should have become habitual to everyone by now.

Mr. Frederick said the rumors spreading about businesses, in particular the hotels, has to stop.

Having visited a Sandals hotel a couple days ago, Mr. Frederick said it was clear that very strong and effective protocols and safety measures were in place, something he said he is sure that all other hotels and businesses have in place.

Whatever your political or personal affiliation, the fact is that all Saint Lucians have one common enemy right now, and that’s COVID-19.

COVID-19 has taken away people’s freedom, cost them their jobs, their businesses and their health, continues to ravage the society and the economy like never before.

People like talking and hearing themselves calling talk shows, but they also need to think before they spread rumors or information they cannot prove because if this place shuts down once more, then it is all of us who will suffer.

If we ever needed to be patriotic, it is now.

Let’s reject those who want to lead us down paths of confrontation in the name of revolution, because divided we will fall!

Let us take a stand to unite and support each other until we defeat this grim reaper at our doors.

COVID is affecting the world equally, but it is small countries like ours which suffer the most; and those like us with near-total dependency on tourism are also affected by our international debts and an international financial system that is loaded against Small Island Developing States (SIDS), which will not succeed without debt cancellation.

If our hotels are to reopen and tourism is to restart, we must have visitors and it is impossible to ensure only healthy passengers arrive here, which can only be guaranteed if the most robust national entry protocols are imposed and policed properly.

Security at ports of entry have nothing to do with ‘backdoor’ or ‘front door’ entry, but everything to do with the country’s ability to detect positive cases and trace contacts to protect communities and nations.

We must therefore stop playing the useless blame game and engage in useful initiatives that will help, not hinder, the reopening of the tourism industry.