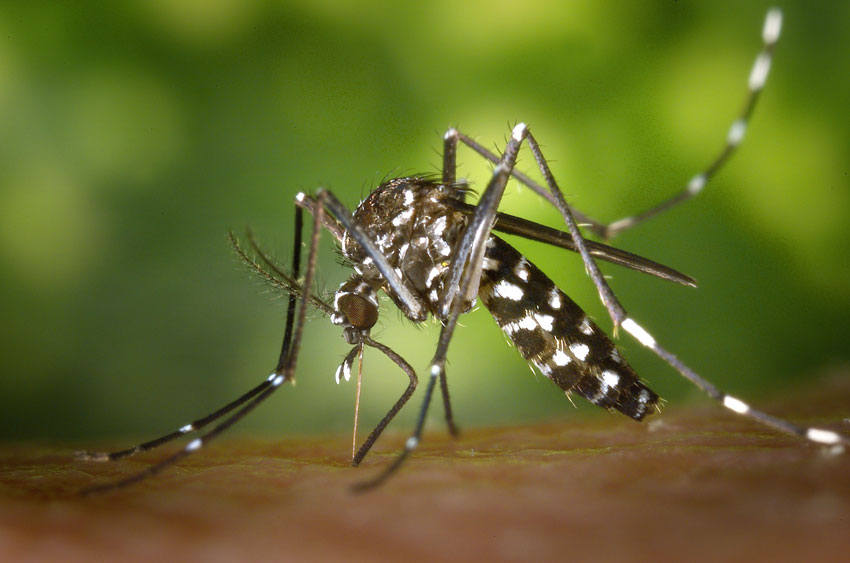 THE Ministry of Health and Wellness is currently investigating two dengue-related deaths. Both individuals were seen and managed at the Owen King European Union Hospital, where they were presented with a clinical picture consistent with Dengue Fever.

According to the Ministry of Health all samples were tested locally for the dengue virus and have been sent to the Caribbean Public Health Agency for confirmation.

The Ministry says it awaits these confirmatory results. To date, Saint Lucia has recorded one confirmed dengue-related death and is investigating two new dengue-related deaths. As of October 03, 2020 a total of 540 confirmed cases have been recorded. The mean age of cases is 19 years, with an age range from three weeks to 84 years; the age group 5-14 years accounts for approximately 38% of cases

“Forty-nine percent of confirmed cases occurred during the month of August, with both serotypes two and three continuing to be in circulation. Hospitalization rate among cases is 25%, 65% of whom were in the age group under fourteen years. Although all Health Regions have reported cases of Dengue Fever, the highest prevalence continues to be reported in the northern part of the island, with Castries, Gros Islet and Babonneau accounting for 34%, 17% and 8% of cases respectively,” the Ministry said.

“The public is reminded that with both dengue serotypes two and three in circulation, the likelihood of persons presenting with the severe form of Dengue Fever is increased. In its mild form, Dengue Fever may present with fever, headache, pain behind the eyes, muscle and joint pains and a red itchy rash. There are several warning signs that persons need to be aware of. These include: Intense and continuous abdominal pain, persistent vomiting (3 or more episodes in 1 hour or four episodes in 6 hours), bleeding from the gums or nose, in the urine or in vomit, or dark colored stool, restlessness or drowsiness,” noted the Ministry in a statement.

“Approximately 5% of persons progress to a severe form of dengue infection. There is no specific treatment for Dengue Fever and management is supportive based on presenting signs and symptoms,” The Ministry noted.

Dengue Fever requires a vector to maintain the spread of the disease. The control of the mosquito population is therefore dependent on the elimination of breeding sites. The public is asked to assist in the control of Dengue Fever by: Eliminating breeding sites in and around their homes. This can be done by discarding all open containers with stagnant water in and surrounding your home on a regular basis; Using insect repellent, which may be applied directly to the skin, clothing or mosquito nets and wearing long-sleeved shirts and long pants especially during the hours of highest mosquito activity.

The Ministry of Health and Wellness says it will continue to provide the public with updates on the dengue situation.