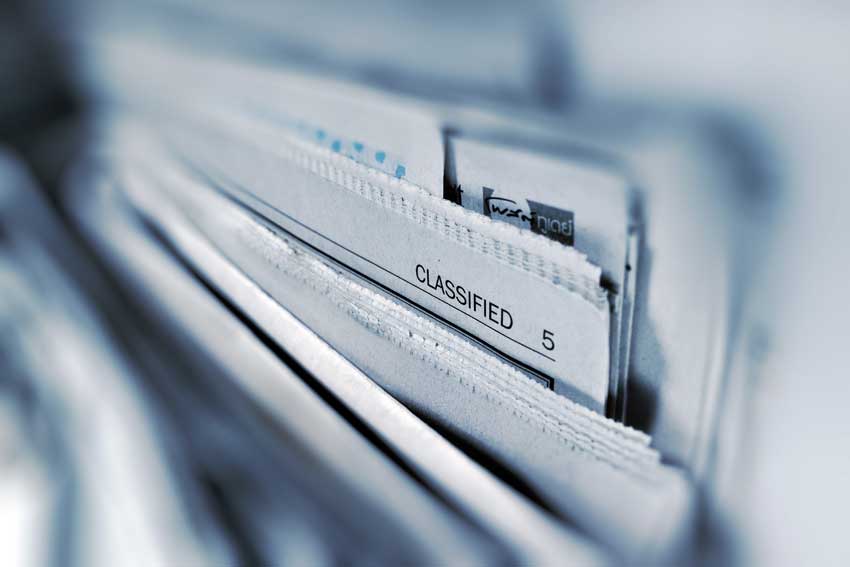 AS the world observed International Day for Universal Access to Information on Monday (September 28), I reflected on the state of access to information in Saint Lucia and the extent to which it is universal in 2020.

The day before, in the ‘Food for Thought’ section of my weekly Sunday Lunchtime TV program Earl@Large on DBS, I had traced the origins of the relevant United Nations (UN) declaration in 1948, establishing and guaranteeing that every citizen of the world has an inalienable right of access to information.

Three years after the end of the Second World War, the UN felt it necessary to dissuade governments from hiding behind ‘Official Secret Acts’ and ‘National Security Considerations’ and encourage them to allow and provide access to information citizens that elect them a right to know.

72 years later, this universal guarantee is still on the books at the UN, but access to information means something else almost everywhere else, in the Age of the Internet when everyone is also told we have the world at our fingertips.

I pointed to the treatment of local reporters seemingly accorded official Public Enemy status for the determined and unusual, irregular (but not illegal), ways they seek information the nation is supposed to have guaranteed access to; and the way some government ministers treat some journalists and reporters, publicly branding them ‘political operatives’ and actually telling some they have ‘no right to ask me questions…’

I referred to Chairman of the Development Control Authority (DCA) Clem Bobb’s absolutely disgusting treatment of a young reporter simply asking him to answer simple questions about his signature on an official document reversing a decision taken by an appropriate body, under his watch, to allow a controversial private foreign investment project involving construction of a ‘Great House’ on Gros Piton that can violate the clear rules that allow UNESCO to continue to recognize The Pitons as a World Heritage Site.

Here again, public access to information of universal value was absolutely denied to the extent that the gentleman bottling the public secrets inside him accused the reporter of ‘harassing’ him – and proceeded to don his COVID protection mask, as if to silently tell and show the young lady reporter where to go and jump off.

Then came Tuesday – and two other clear examples of the sheer extent to which those wishing to sit on information the public should know will go to deny that universal access the Government of Saint Lucia subscribed to and guaranteed 41 years ago at Independence.

First came the September 29 presentation in parliament of an effective two-year extension of the COVID national emergency that would expire the very next day, but ahead of which there was no public or institutional consultation.

The Bar Association and the Hospitality and Tourism Association (SLHTA) publicly complained of not having been informed or consulted, only to be told ‘There was no time…’

The Opposition Leader complained in parliament during the presentation of the bill that the government deliberately chose to put the country through another two-year COVID lockdown and to keep that vital information away from the public, to overnight introduce new laws empowering the Health Minister to be judge, jury and executioner, determining fines and confines normally delivered by courts – and including one section subjecting media houses and personnel to psychological pressure of possible legal prosecution for certain aspects of coverage during the two-year period.

Here again, consultation continues to be wide open to legal and lay interpretation – at least as far as the current Attorney General is concerned, him telling reporters (in response to the Bar Associations protestations) that he’d consulted other lawyers with centuries of collective experience.

Besides, he argued, the proposed legislation had been circulating in the Social Media for an entire week!

The layman in me found the answer(s) quite strange, to put it mildly, but the journalist in my ears and eyes heard and read a legally-crafted insult to the even wider collective experience of all the lawyers represented collectively by the Bar.

I also saw it as yet another clear indication of the extent to which senior public officers can be prepared and expected to go, to give right where it is clearly wrong, to justify preventing universal public access to information.

Same with the National Insurance Corporation (NIC), which has had to be playing ‘Hide and Seek’ with the press regarding public concerns about controversial investment decisions involving millions of dollars, with the sole explanation that they were ‘business decisions that will result in a guaranteed profit.’

The Prime Minister laughed all along and the Government MPs in the House of Assembly played musical chairs, thumping their desks in the parliamentary chamber in coordinated and mocking derision, as the Opposition MPs walked out in protest on Tuesday night; and the new law was passed late that evening — opposition, lawyers and hoteliers concerns be damned.

And for demanding access to information affecting their members’ private and professional lives, the Bar Association and the SLHTA have now joined the National Trust and the Medical and Dental Association (representing doctors) on the list of entities seemingly scrubbed from any dialogue with government, for simply requesting engagement through consultative mechanisms.

My observance of the 2020 International Day for Universal Access to Information was the usual downer in terms of governments not living-up to responsibilities they signed-up to at the UN, instead hiring more information gatekeepers and constructing more firewalls than breaking down barriers and opening-up.

I am still disappointed that the government didn’t once more read the political tea leaves here and withdraw or withhold the new law, pending consultations on the basis of the legitimate protestations, or take a page from Grenada, where the government – with all the seats in parliament – withdrew a similar bill after the Bar Association and Civil Society expressed concerns and reservations.

But I am also pleased by: the growing levels of positive opposition at home and across the Caribbean to open efforts to close access to information, increasing opposition to measures to close or limit public access to beaches, positive public responses to media operators driven underground, increasing citizens’ interest in learning about and demanding their human, civil and political rights – and today more loudly demanding protection of those universal guarantees than ever before.

Frankly, I am starting to like what I am seeing and hearing…

And the responses of most governments are guaranteeing more of the same every year, as more people become aware, everywhere in the 21st Century, of their universal rights, thanks to UNESCO and those pressing for their annual observance and respect, as enshrined in the United Nations Charter.