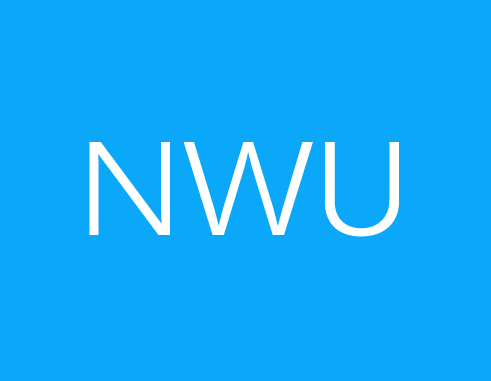 WORKERS employed with the Regional Fire Security (RFS) and the National Lotteries Authority (NLA) will now be in a position to receive trade union representation.

Secret Ballot Polls conducted recently among the employees of both entities revealed one hundred percent (100%) support for trade union representation. The exercise was conducted by Labour Officer, Ms. Sabrina Nicholas As a result, the NWU’s trade union recognition request was accepted by the Department of Labour.

The NWU is awaiting the Certificate of Recognition.