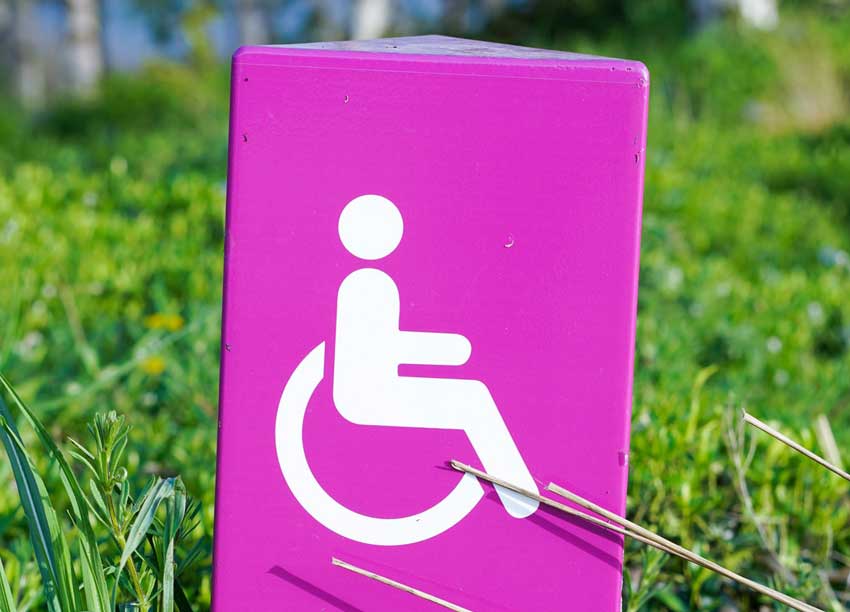 THE National Council of and for Persons with Disabilities (NCPD) has a new board of directors. This comes after an election in Dennery on October 5. Merphilus James, Krishna Valcin-Satney, Selena Jn Baptiste, Julinna Florent, Nioma Edmund, Miguel Doyle, Bertram Emmanuel, Antonius Tixcy and Kimani Poleon make up the new board, and will handle the affairs of the council for the next two years.

Merphilus James was re-elected unopposed as President, having previously been elected in 2015 and 2017. Also returning to the board is the youth representative, Miguel Doyle. Four of the nine positions were filled by women with disabilities i.e. the 1st vice, 2nd vice, secretary and treasurer. Men with disabilities were elected to positions of president, P.R.O., floor member one and Youth Representative. A man without disability was elected as floor member two, which is in keeping with the NCPD’ S mandate to foster inclusion of PWD’s (persons with disabilities) and non PWDs in its affairs, as society should.

The board which is made up predominantly of young professionals says it is “committed to boosting awareness of issues such as need for greater employment of PWDs, discrimination, sexual and physical violence against our sector, particularly against women and girls with disabilities and empowerment through skills training and academic scholarships for persons with disabilities.”

“With the Government of Saint Lucia having ratified the United Nations Convention on the Rights of Persons with Disabilities on June 11, 2020 after years of advocacy from the NCPD, we are keen on ensuring that disability empowering legislation is enacted to greater protect persons with disabilities and promote our rights to full inclusion in all aspects of society. Particularly important are our right to access education, healthcare, social services, the justice system and employment,” the NCPD noted.

The NCPD believes that organizations like theirs are crucial in today’s society.

“Advocacy groups such as The NCPD which voice the concerns of minority and vulnerable groups are important in society so as to ensure that our needs are not being swept under the carpet and deemed less important by policy makers. It is critical that organizations such as ours maintain public awareness and pressure governments when necessary to implement measures for our advancement where it may seem that those in office are insensitive to our plight or simply ignorant of our struggles,” wrote the NCPD in a recent statement.

“As members of society, we too have talents and skills which can contribute to the development of our nation and it is through our organization’s advocacy and sensitization that we forge alliances and attract support for the greater good of society,” it added.

The group claimed that an ILO study suggests that nations forfeit as much as 3-7 % of their GDP when PWDS are excluded from the workforce and as such the economy suffers through their unemployment.

“Keeping such issues at the forefront of our advocacy definitely highlights the need for governments, the private sector and all stakeholders to treat disability empowerment with greater diligence,” the NCPD stated.