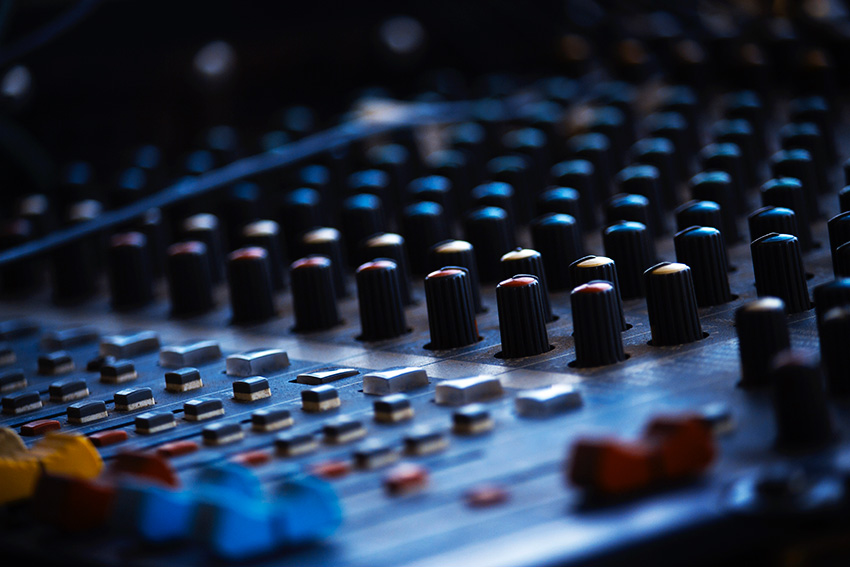 ENTERTAINMENT Sound Productions, better known as ESP, is the brainchild of son of the soil, Earl Lyttleton Valmont.

From a young age, Valmont hung around with local musical icons in his hometown especially Luther Francois and Emerson Nurse. He was an avid listener of music of Jimmy Hendrix, Bob Marley, The Beatles, Rolling Stones, Earth Wind and Fire and Curtis Mayfield to name a few. Going to school abroad exposed him and gave him access to the music of the greats and he built up a record collection which he shared with many of the Saint Lucian musicians and enjoyed listening to them play music from those very same albums.

From early adulthood he had a dream which was to own a music production studio and his dream and vision has become a reality forty years later.

This dream would not have come to reality without him meeting Empress Illa, Saint Lucian Singer/Songwriter, after enjoying her performance one night at Jambe Du Bois Restaurant at Pigeon Island and listening to her with a Jazz Band which comprised of Emerson Nurse and Ricky Francois, her father and uncle.

This stirred an interest for Lyttleton wanting to assist with Empress Illa’s musical career and started the quest of searching for a studio to record ‘live’ music. This proved to be a daunting task, for although there were many music production studios on island, there were only two which facilitated ‘live’ recordings. They quickly made contact with one recommended producer and worked on their first project together. This encounter was the catalyst which brought them to the reality of ESP as it is today.

They have managed to refurbish a warehouse building now furnished with an office, music studio and lounge/waiting area space into a well thought out music production studio.

This comprises Phase One of ESP which was officially opened last Monday. There will be an Open House on the day of this special event starting at 12:00 pm until late evening where the public and specially invited guests are invited to tour the premises and experience live musical performances by Saint Lucian artistes.

According to Lyttleton Valmont and Empress Illa “The Mission of ESP is all about making a positive change in our worldwide community. We are here to provide an avenue for expressing one’s creativity while inspiring and motivating others with music. Whatever leaves our sphere must be positive and giving back to the Universe.”