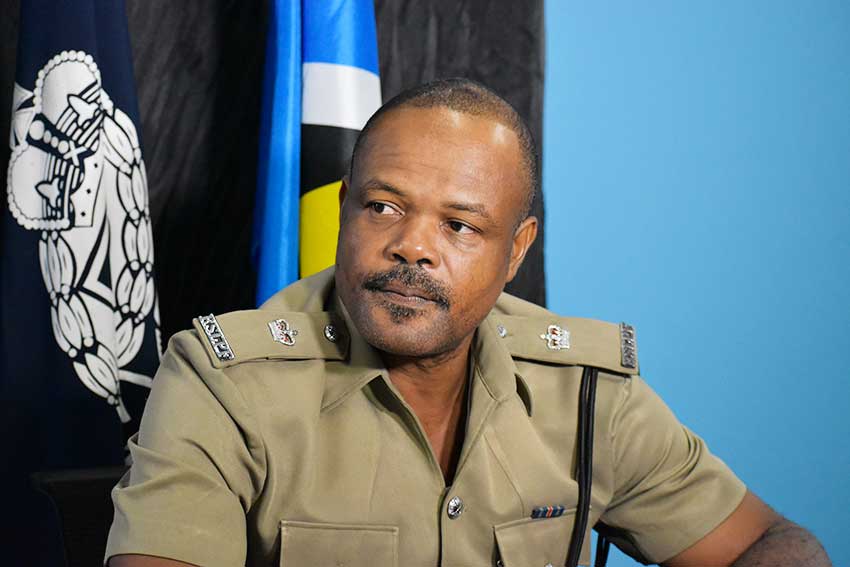 On Thursday, October 22, 2020, about 11:50 p.m. Lester Eugene alias Circle of La Pointe, Dennery and Lencius St. Juste of Derniere Riviere, Dennery, were arrested and subsequently charged, after they were found to be in possession of a pistol and ammunition.

They were both charged for the unlawful possession of firearm and ammunition.

In a joint operation with the Special Services Unit, officers attached to the Drug Unit discovered approximately 84kg of suspected cannabis on Saturday, October 24, 2020 at Ti Trou.

Officers are actively conducting investigations following the discovery and are confident that the perpetrators will be brought to justice expeditiously.