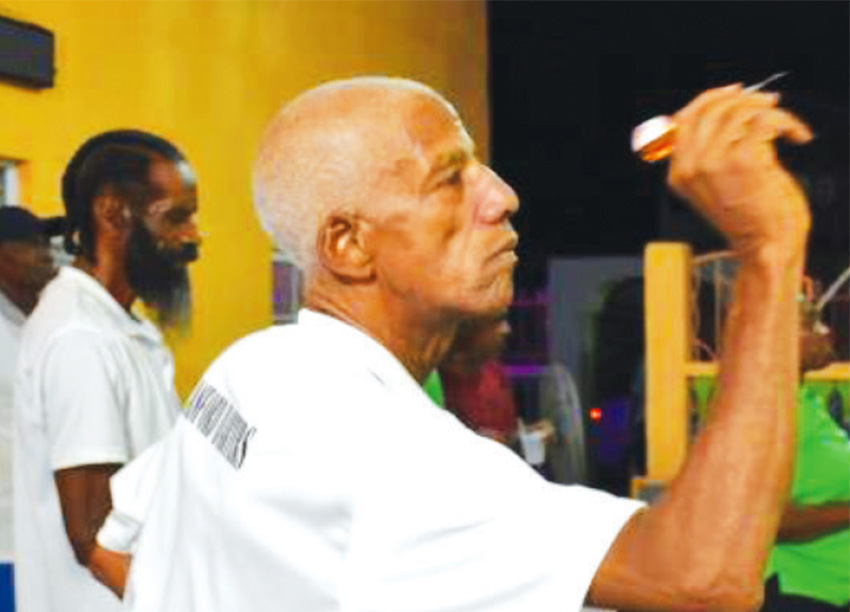 In the first encounter, Amazona who is currently in fourth place in the team standings takes on bottom of the points table, Branford Darters. The last time the two teams played each other which was on October 1st, Amazona emerged victorious 9-0.

The second game on the evening, in an all Untouchables derby, Untouchables A takes on Untouchables B. The last time the two teams played each other was on Thursday 17th September; in that encounter, Untouchables A with the likes of Lambert Charles, Trevor John, Jonathan Emmanuel, Haig Louis, Cuthbert Tony, Linus Theophilus and Patricia Edmund in its line-up breezed past Untouchables B 8-1.

In Thursday evening’s showdown, one expects Untouchables B to give a better accounting of themselves when they take on Untouchables A, with the inform Lance Charles leading their campaign.

Meanwhile, on Saturday 17th October, at the same venue, Southern Pointers defeated Untouchables B in a thrilling encounter 5- 4, in a game that could have gone either way; on the same evening, the 5th round of the Men and Ladies Singles was also completed.

The teams standings: Untouchables A lead with 34 points, 10 points clear of the second place team Southern Pointers on 24 points; Untouchables B despite their 5-4 defeat on Saturday 17th October at the hands of Southern Pointers, in third place with 22 points, followed by seasoned campaigners Amazona on 21 points and Branford Darters who has not kept up to their yesteryear brilliance on 7 points.

The rivalry continues in Group 2, 1st Thomas Labadie (Southern Pointers); 2nd Hendrickson Joseph (Amazona) and 3rd: Donavan Medar (Amazona), the trio are currently locked on 4 points each, while 4th Eric Daniel (Untouchables B) is on 2 points.

The ding dong battle continues in Group 4, with Haig Louis (Untouchables A) on 5 points; Louis has a 1 point advantage over Julian Jules (Branford Darters) and Nerville Labadie (Southern Pointers) 4 points each; while Alban Lay (Southern Pointers) holds on the fourth spot on 2 points.

Leading the Individual honours of most maximum scores and highest check outs: Nerville Labadie of Southern Pointers with 6 maximum scores of 180 points. In the women’s category, Leona Augustin of Amazona has so far recorded the highest game check out of 136 points.