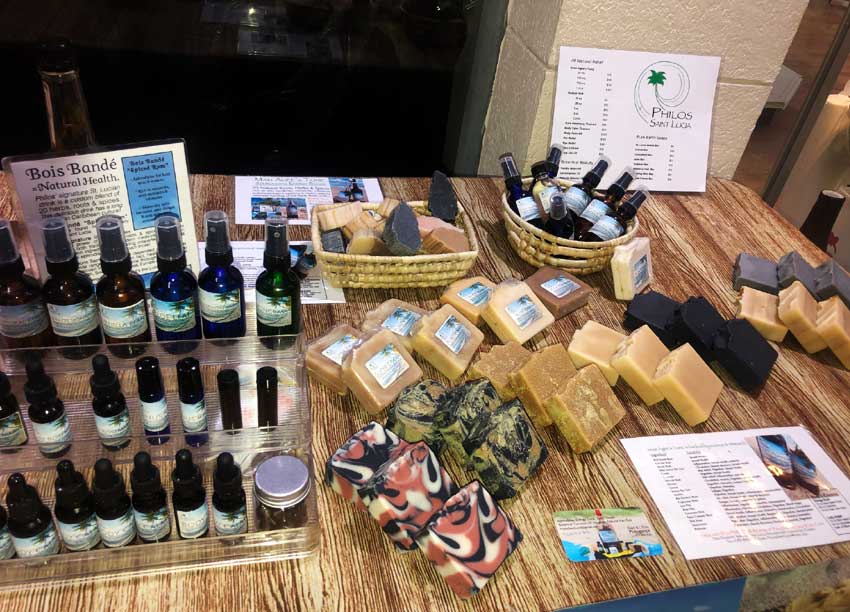 SAINT Lucia’s rich in talent and over the years Helen has produced some of the most magnificent products. Last week, persons got to see the “best of Saint Lucia” at the JQ Shopping Mall in Rodney Bay thanks to Shirley Ann Edward of Shirley’s Creations.

Shirley Ann, who is well-known within art circles, believes that it is important to highlight the work of local artisans and she was able to do just that with her ‘Behind the Scenes’ exhibition.

“Everywhere is closed; (many) hotels are closed, tourist shops are closed, even their (artisans) own shops are being closed. (I wanted to do something for) artisans who have been at home for the past six months. The reason why I called it ‘Behind the Scenes’ is because there are a lot of artisans out there that people are not aware of. They’re very talented and some are shy (I was one of those persons) and their work is so intricate and neat. I got a list of names (persons who have been at different activities with me especially the Taiwanese Trade Show) I called them and the word went out,” she told The VOICE in an interview. 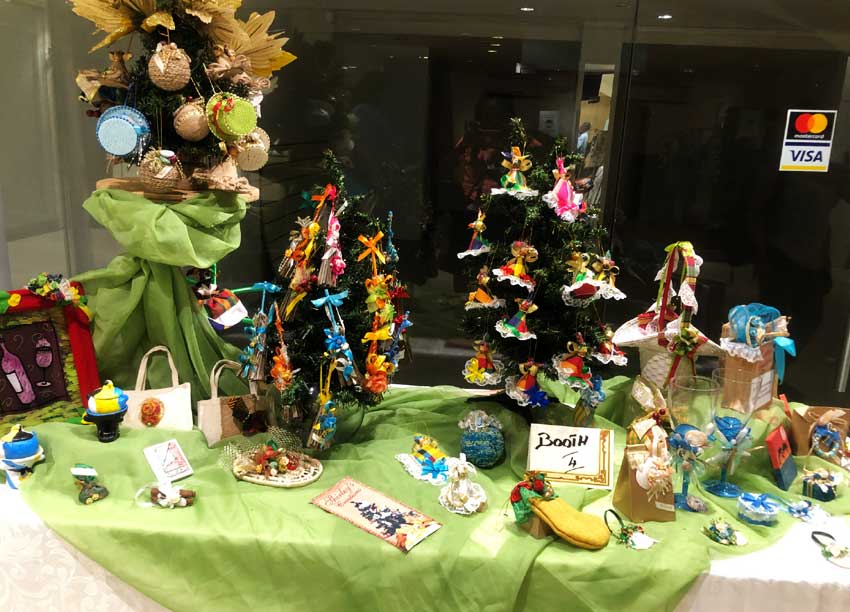 The three day exhibition which commenced on October 1 and ended on October 3 attracted a number of shoppers. Local businesses like Illuminating Designs (Terril’s Creations) Poetry Kisses and Black and Daring all participated in the small event and persons can expect a repeat in the near future. 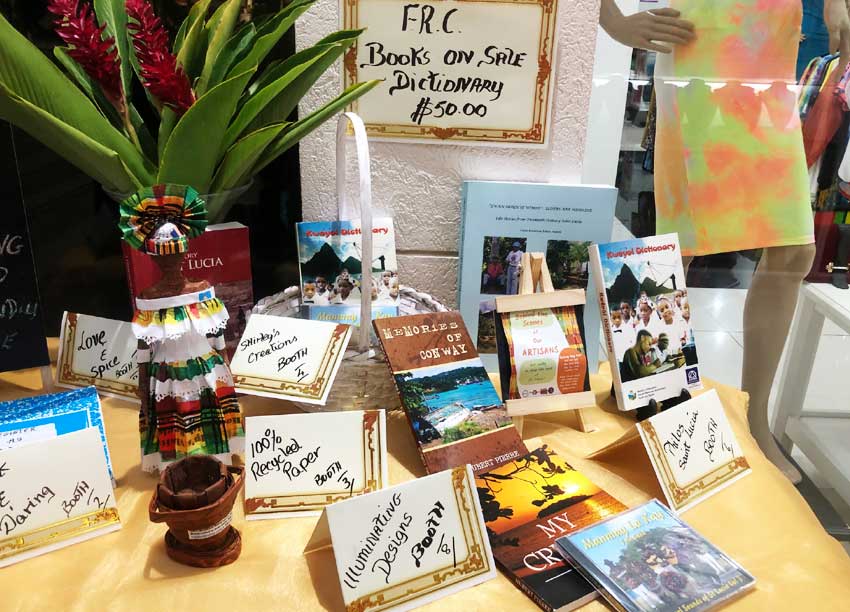 The art enthusiast hopes that fellow artisans will branch out to other regions in the future.

According to her, “I want them to get more exposure so they can find themselves in the international market because based on what I’ve seen, some of them can definitely cross over.” 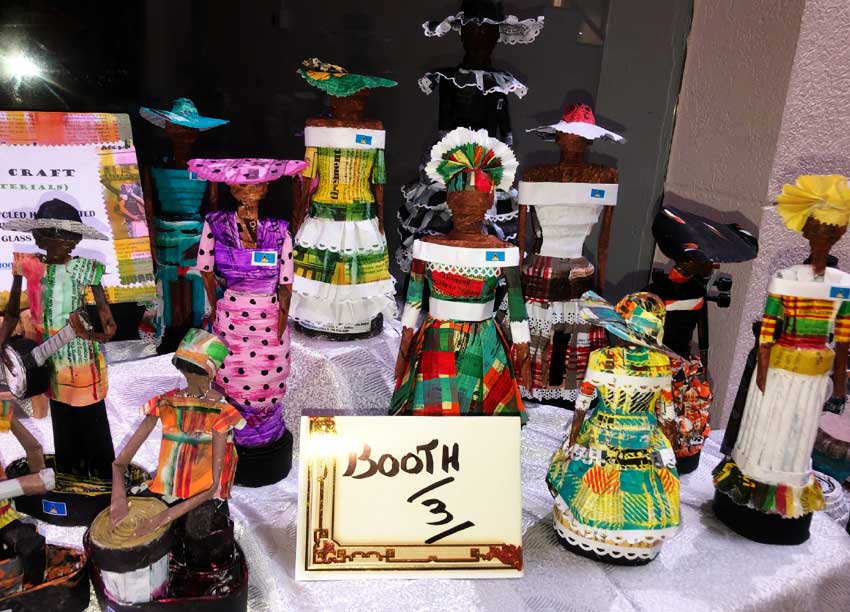 “I do not want to have everything for me; everybody has to benefit. I know people can be very selfish, but I’m not that kind of person, I love to help people,” she added.