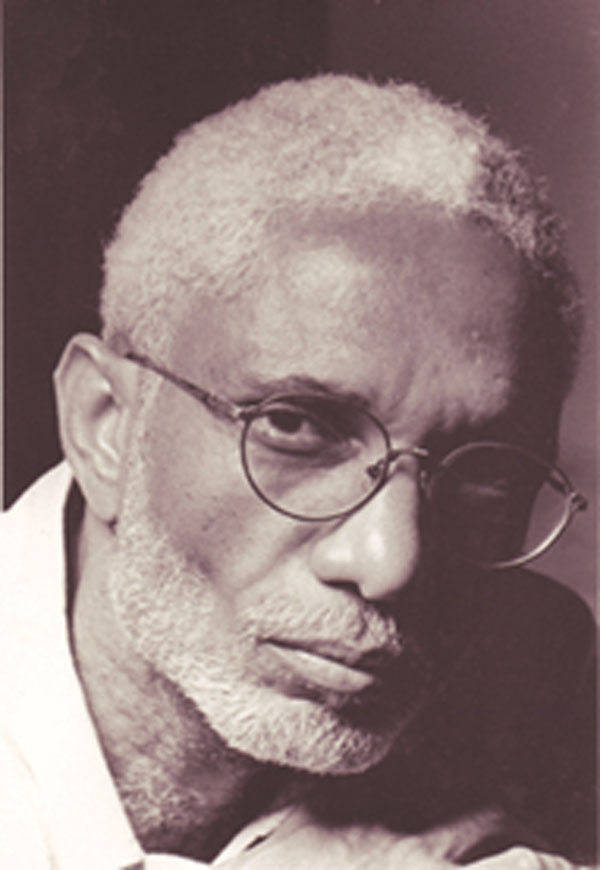 “That in the dispensation of the fullness of times He might gather together in one all things in Christ, both which are in heaven, and which are on earth.” – Ephesians 1:10.

Even for Christian believers it is easy to forget that now, in this present moment, the Person we know as Jesus Christ is Lord over all creation. This is the teaching of the historic Christian Church as it proclaims the Biblical Gospel. In Matthew 28:18, the resurrected Master tells His disciples, “All power is given unto Me in heaven and on earth.” It is not easy for the mind to hold that the only man to be raised from the dead by God now sits on the throne of heaven. The Resurrection of Christ has changed everything. Everything is measured by that historical fact. Even for faithful believers it is a daily effort to keep this revealed truth before us. The prophet-psalmist King David, ancestor of Christ, records how God the Father says to Jesus His faithful Son, second Person of the Triune Godhead, “Sit on my right hand, until I make thine enemies thy footstool.” (Psalm 110:1).

It is easy to neglect this supernatural reality of God and His Son Jesus Christ when we live in a world of great suffering, crime, racism, political upheaval and corruption, rising dictatorships, natural disasters, strange new pestilences, high prices, unemployment, godlessness and rampant lawlessness. It is easy to dismiss the good news (gospel) of man’s redemption from the sin that causes all the tribulation, to mock it as foolishness and pie-in-the sky deceits of organised, money-making, exploitative religion. It is tempting to turn away from the revealed Word of God the Creator, recorded in the Bible, and to give in to the overwhelming distractions of the social-media-driven world. Either we live unaware of God’s Real Presence and providential power, or we choose the path of cynical unbelief, or, religiously, we offer Him some casual token of recognition once a week or during an annual religious holiday.

The power of the material, commodified world blinds us to the fact that we are spiritual beings living for a very short while on this earth. An after-life has always been taught by all major religions and perennial philosophies. This is generally unrecognized or taught badly even by religious institutions, or dismissed as totally unimportant in the face of more pressing, “important” problems, which are ironically described as “real reality”, the “real world.”

The historic Christian faith, founded on the revelation of its Scriptures, sets forth in its Creeds and Confessions, the vital and crucial importance of the resurrected and living Jesus Christ. The fact of the Risen Christ proclaims to each and every individual that He alone is the Way to God the Eternal Creator, Almighty Father. The Christian faith proclaims that Jesus Christ is the only source of truth about God, man’s status and destiny. He is Himself the conqueror of death and the grave. The Gospel announces that in Him is true life and eternal life.

Of course, in our pluralistic, multi-faith world, other religions have their own theologies that do not agree with this Biblical position, and atheists and unbelievers have their own theories of this world and life. In our Western world we are not theocracies, but largely liberal democracies, so Christian believers should practice wisdom as they share their faith with others. Too often, the guidance of Apostle Peter has been ignored by enthusiastic (or to be blunt, fanatic) believers: “be ready always to give an answer to every man that asks you a reason of the hope that is in you, with meekness and fear..” (1 Peter 3:15). Like politics, religion is a contentious field and even the best-meaning evangelists (those who share the Christian gospel and its teachings) must expect hostility from many quarters.

In response to a question from His disciple Thomas, Jesus replies: “I am the way, the truth, and the life; no man comes to the father but by Me.” (John 14:6). The barrier that lies between these amazing words and the hearer is belief. Who is this Man to make such claims for Himself? Who is Jesus Christ? The non-believer is faced with the decision of making up his mind about the validity of Jesus’ claims. One must decide whether Jesus Christ was a fraud or not. 2000 years of witnesses, many martyrdoms, many failures of “Christendom”, the real influence of the Bible (which began to come under serious attack during the 19th century from Higher Criticism within its own religious borders and from science), the enduring survival of the faith in the lives of many ordinary persons all across the globe, provide much for the skeptic to ponder. Who is this Man?

Jesus Christ remains a stumbling block to the world. He is a hindrance to many within churches who make Him into their image and can justify, even from within the portals of their meeting places, racism, prejudices, divisivenesses, pettinesses and other such behaviours and attitudes that are against the spirit and commandments of Christ. Once confronted with that Figure of the Gospels and the commentaries provided by the Epistles written by eye-witnesses, one cannot lightly turn away from Him without lingering and nagging questions.

The religious crowd of His day, the Jews, had so many problems with Him that they finally got the Romans to crucify Him. And yet the Biblical record presents Him as One who defeated even death and the grave with His Resurrection. Paul the Apostle, who had persecuted the early church, who had met Christ after His Ascension, wrote after his conversion in a mighty discourse on resurrection: “if Christ be not risen, then is our preaching vain, and your faith is also vain.” (1 Corinthians 15:14). To meditate on the Resurrection of Christ, His Ascension to sit as Lord of Lords and King of Kings, the promise of His coming as the great Judge of all creation, is to be moved to take a fresh and radical perspective on our lives and this present world.

The Book of Ephesians, like all of the letters of the New Testament, provide fascinating commentary on the Person of Christ. Paul writes that God the Father raised Jesus from the dead and set Him, “far above all principality and power and might and dominion, and every name that is named, not only in this world, but also in that which is to come.” (Ephesians 1:21). The historic Christian faith divides history into the present age and that which is to come. In Christ, all will be reunited after these millennia of sinful rebellion by men and angels (Ephesians 1:10). And amazingly “unto the principalities and powers in heavenly places might be known by the church the manifold wisdom of God.” (Ephesians 3:10). The mocked, scorned and ridiculed church (I speak of serious and faithful believers, not the apostate masquerades of “Christendom”), have a great destiny in a “new heavens and a new earth where righteousness dwells.” (2 Peter 3:13).

What we conclude about who Jesus Christ is, will have eternal consequences for every individual. This is the sharp edge of the continuing proclamation of the Biblical Gospel of Christ, the Son of God, the Saviour, the King of Kings, the coming Judge. How do we respond to what is written: “God has appointed a Day in which He will judge the world in righteousness by the Man whom He has ordained. He has given assurance of this to all by raising Him from the dead.” (Acts 17:31)?

John Robert Lee is an elder with the Calvary Baptist Church of Massade, Gros Islet and a Christian writer.