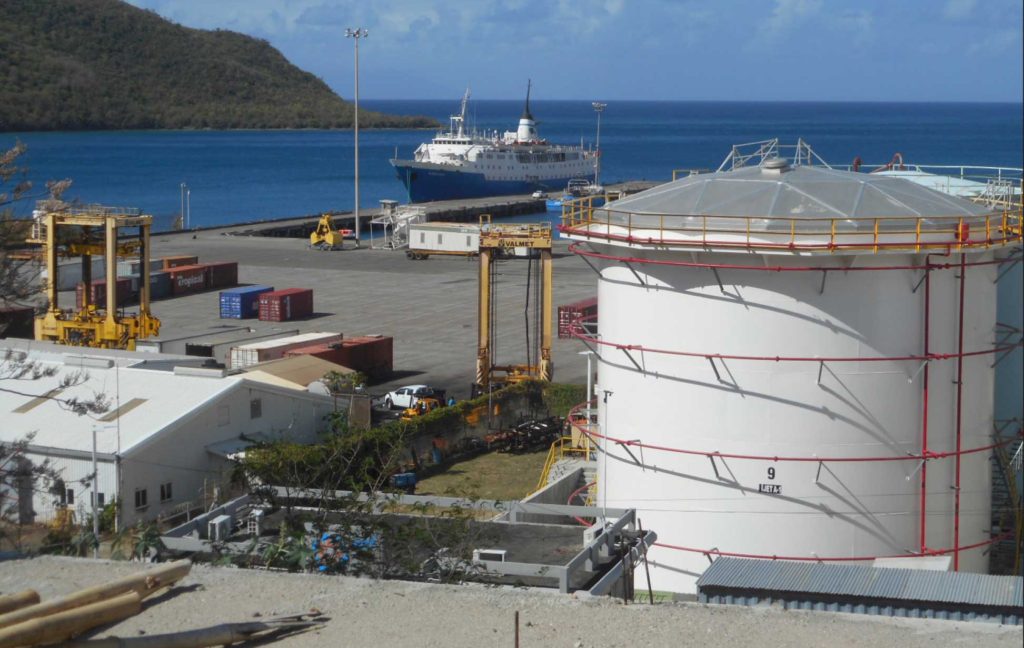 Apparently, in terms of economic well-being, Vieux Fort has nothing to shout about.  According to the 2018 National Report of Living Conditions, in 2016 the district registered a poverty rate of 34.6 percent (% of the population who are poor), an increase of 11.5 percent from the 23.1 percent recorded in 2006. This meant that Vieux Fort was the third poorest, behind Anse La Raye/Canaries and Dennery, of St. Lucia’s 11 districts.

Yet, with an international airport making it the gateway to St. Lucia, a seaport accommodating ocean-going vessels, the largest expanse of flat land of any district, a wealth of American bequeathed infrastructure, complexes of ready-made factory/plant shells, rich fishing waters that have made it the fishing capital of the country, a milieu of unique natural, historical, and cultural attractions including the world’s second-highest lighthouse and the island’s longest and most inviting stretch of white sandy beach, a pleasant and healthy climate of salt-laden, air-conditioning trade winds, and a district rep who served as prime minister for 15 of the past 24 years, Vieux Fort has plenty going for it.  Therefore, what excuse can one give for Vieux Fort occupying the bottom rank of St. Lucia’s economic wellbeing?

For more of such insightful socioeconomic and political nuggets, please look out for Dr. Reynolds’ fifth and forthcoming book, No Man’s Land: A political Introspection of St. Lucia.

The cover copy discloses that in No Man’s Land, economist and award-winning author, Dr. Anderson Reynolds, dissects St. Lucian politics and society to pinpoint what is wrong with the country’s political system and how to fix it. It speaks to the hold that history has on the politics of the country, and how race, partisanship, provincialism, and opportunism cloud the political process. It is a meditation on issues of patrimony, sovereignty, nationhood, and political empowerment. No Man’s Land provides a window into Caribbean politics and is a must read for anyone curious about how high the stakes of the 2020/2021 St. Lucia general elections.