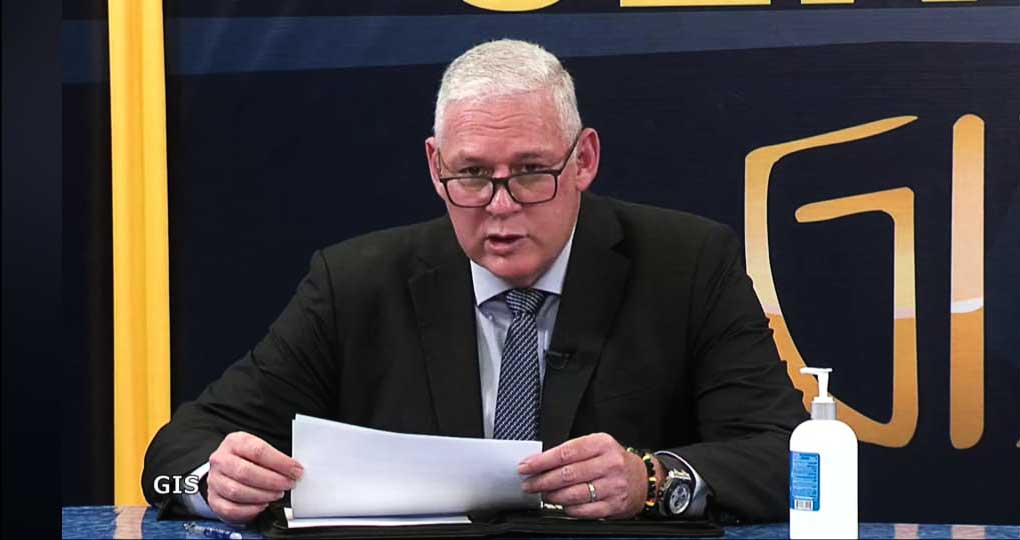 The state of emergency (SOE) which Saint Lucia is under ends today however yesterday government presented a Bill in parliament to replace it.

We are unable to report on the Bill’s journey in yesterday’s sitting of the House of Assembly in today’s issue of the paper because we went to press before it came up for debate, however we are aware of a last ditch effort by the Bar Association of Saint Lucia to postpone the Bill from being debated.

It is well-known now that the Association failed in its attempt to defer the Bill which is called COVID-19 (Prevention and Control) Bill, and which seeks to regulate the containment of the spread of COVID-19 in the interests of public safety, public order, public health and related matters.

The Bar Association made a request to Prime Minister Allen Chastanet, Attorney General Stephen Julien and House Speaker Andy Daniel to adjourn the bill pending public consultation saying it was not consulted on the Bill.

Prime Minister Allen Chastanet yesterday told reporters that the Bill is a replacement to the state of emergency since government has no idea when COVID-19 is going to end and therefore Saint Lucia must stay on high alert.

The Prime Minister said that there was nothing the Bar Association pointed to that would cause government to change the Bill’s direction at this time. He noted that Saint Lucia had done well in controlling the virus, even during the phase re-opening of the economy.

Attorney General Stephen Julien also defended the Bill noting that there was sufficient consultation with public health officials and technocrats, adding that he could give the assurance that everything was taken into consideration. He said the bill was in circulation from last week and that everyone had an opportunity to consume it.

The Bill proposed the establishment of a Command Center to serve as advisory body to Cabinet on matters relating to COVID-19. It will also have oversight of activities required to reduce or prevent the spread of COVID-19.

The Bill has various parts like the prohibition of assembly stating that the Minister may, on the advice of the Chief medical Officer, by Order published in the Gazette, prohibit the assembly of two or more persons in a public area specified in the Order in the interest of public health.