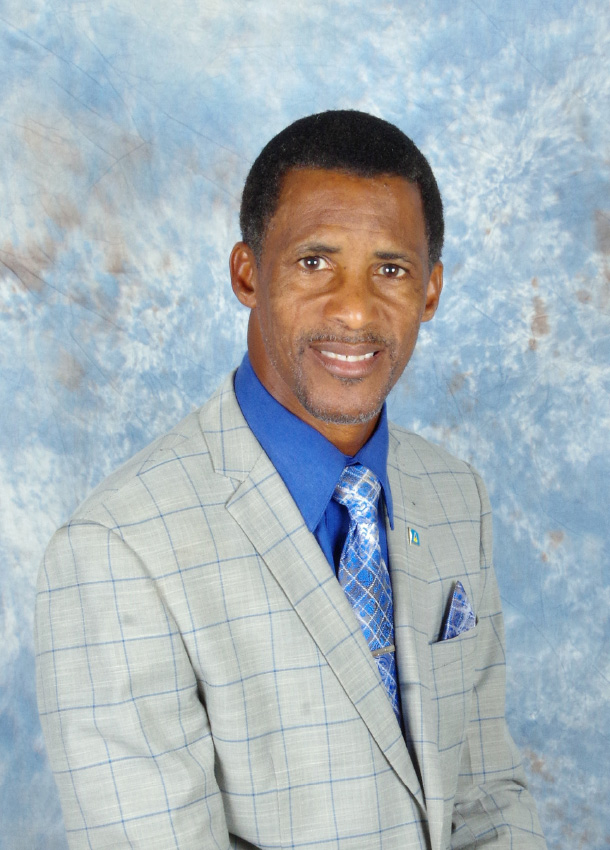 Relentless is Rev Benedict Jn Baptiste better known as (Pastor Ben) of Redemption Ministries, in his pursuit of praying for our Nation St Lucia. A well-deserved recipient of the Les Piton Medal (Silver) on 1st March 2020, during the investiture ceremony at Government House, in honour of St Lucia’s 41st Independence Celebration, for having performed long and meritorious service in the field of religion, for forty years.

This true Son of the Soil has saturated the heavens with prayers for our nation St. Lucia, for over three decades. Throughout these years, Pastor Ben has used various forms of prayers namely; Supplication, Intercession, Thanksgiving, Warfare, discerning whatever strategy is needed to Combat the Powers of Darkness, especially crimes and violence/homicides, on behalf of our nation, in accordance to the Word of God. 2 Chronicles 7:14 If my people that are called by my name, shall humble themselves and pray, and seek my face, and turn from their wicked ways; then will I hear from heaven, and will forgive their sin, and will heal their land.

With his vision of praying for the Nation, Pastor Ben recently hosted OPERATION COMBAT MISSION, on Thursday 13th August 2020 (last week) at Constitution Park Castries, which was a huge success. All glory be to our Lord Jesus Christ. This initiative was intended to sensitize the governing authorities and people of the nation that crimes and violence are not only a natural phenomenon but a spiritual one also. During his presentation, Pastor Ben revealed, by means of a visual demonstration that crime is multifaceted and as a result, it must be fought with that same approach.

Prayer is of utmost importance in everything, in that Queen Mary of Scots said of a man of prayer John Knox “I fear the prayers of John Knox more than all the assembled armies of Europe” Reports indicate that Queen Mary made the statement because she saw the impact of John Knox’s prayers. Note, from a human viewpoint, it was the prayers of John Knox that sparkled the Reformation in Scotland. His prayers became the fuel of the ongoing Reformation in Scotland in 1559. His prayers shook the land causing a revival among God›s people.

Let’s not think for a moment that Pastor Ben’s prayers for this nation over the years or past decades have gone on deaf ears, the Bible states in St James 5:16, the effectual fervent prayer of a righteous man avails much.(KJV) Has great power and produces wonderful results. (NLT).

Some Government Officials, and agencies connected to fighting crimes and violence in the country, were invited by Pastor Ben to be a part of Operation Combat Mission. Present at the event was Senator, Hon Hermangild Francis, Minister for Home Affairs, Justice, and National Security. Police Commissioner Mr Severn Monchery, and Former Senator Mr Joachim Henry, who represented the Leader of the Opposition.

They agreed with Pastor Ben’s concept that prayer is not the only medium that can be used to fight crimes, but its an added dimension that has been underutilized, and should be used included in crime-fighting measures. Pastor Ben asserts Crime is not only of the natural environment but also of the spiritual, therefore, let us incorporate a spiritual element through prayer in combating the surge of crimes and violence in the country.

After persevering under all circumstances over the years to pray for our Nation, could this be the man sent by the Almighty God for this country but we missed it? It must be noted, other religious leaders and Born Again people are also praying for our nation, this I applaud, however, Pastor Ben’s Passion, Drive, Voice and Appeal for this nation, speaks volumes. Passion is constituted by a relentless pursuit, and this is what is seen of Pastor Ben in his quest to pray for our Nation. People of St Lucia it’s not too late, let us rally with Pastor Ben to pray for our Nation St Lucia, and fight crimes and violence with prayer.