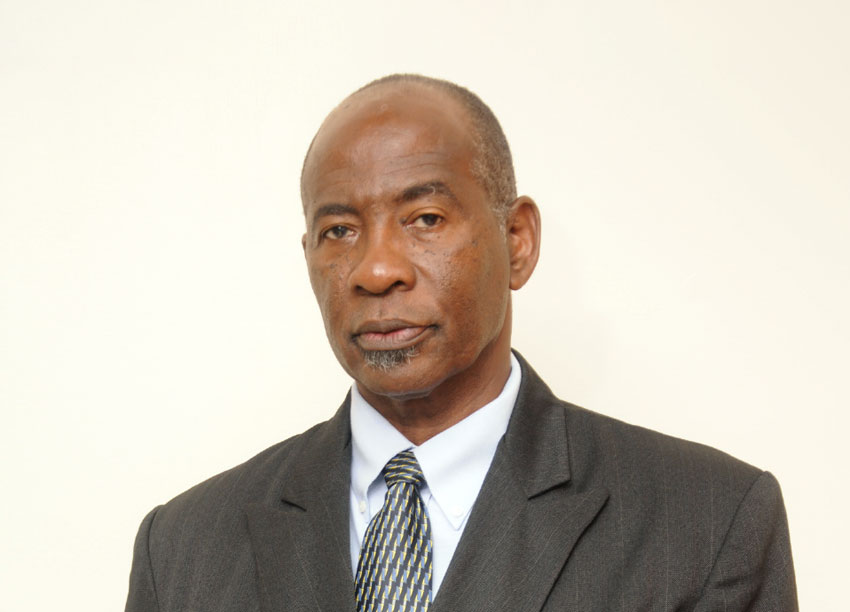 Mr. Leon headed the Financial Services Regulatory Authority (FSRA) for a period of seven (7) years. During his tenure, he ensured that the FSRA achieved its core responsibilities as a Financial Services Regulator, which includes protecting the public from financial losses and safeguarding the reputation of Saint Lucia as a key financial market in the Eastern Caribbean Currency Union. In the year 2018, Mr Leon was awarded the Order of the British Empire (O.B.E) in recognition of his contribution to the field of Finance and Economics.

Prior to this, Mr. Leon headed the Financial Service Supervision Unit (FSSU), a unit within the Ministry of Finance and provided sterling leadership during the transition from the said unit to the FSRA, an independent statutory body.

As the Director of the FSSU, he dealt with the BAICO and CLICO debacle which at the time threatened the stability of the Financial Sector in Saint Lucia and the wider CARICOM region. Mr Leon was equal to the task and provided expert advice to successive administrations in navigating and mitigating the economic and financial risks that arose from the collapse.

Collectively, Mr. Leon provided close to 50 years of service to the public service of Saint Lucia. His stellar contribution to the public service was wide ranging and he served in many capacities which included his service to the teaching profession, and his major contributions as a senior technocrat in the areas of economic, fiscal, financial and international trade policy. He also served as Chair of the Committee for the First Phase of the Implementation of the Common External Tariff (CET).Under his leadership, Saint Lucia was one of the first countries in CARICOM to have completed this assignment.

Mr. Leon was appointed as the First Director of Research and policy Division within the Ministry of Finance. Economics has always been a passion so he took great pride in training and mentoring the young Economists in the Division. Under his leadership, Saint Lucia gained the reputation regionally and internationally as having the best Economics Division in the OECS region and one of the best in CARICOM.

Mr. Leon’s work ethic, command of complexity and devotion to the Financial and Economic development of Saint Lucia has been exemplary. He has undoubtedly left an indelible impact on all who has had the opportunity to work with him.

The Board of the Directors, Management and staff are proud of his achievements and remain thankful for the direction and capable leadership which he brought to the FSRA. He has left behind him, his legacy of having help built a well-respected oversight institution founded on integrity with the responsibility of preserving the financial space of Saint Lucia.

In the words of the staff of the FSRA: “A legend has retired!”