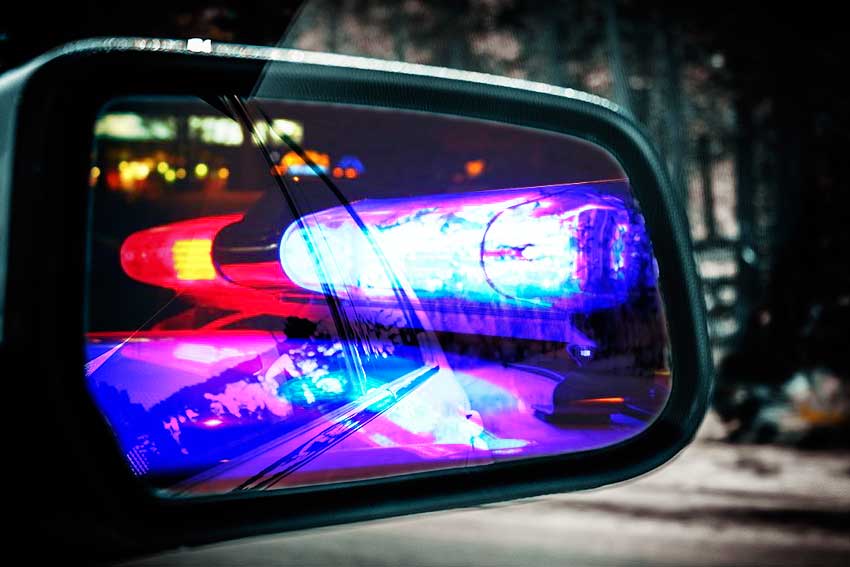 On April 18, 2019, about 1:00 p.m. the body of Chad Ramsey, a thirty three (33) year old resident of George Charles Boulevard, Marchand, was found with an apparent gunshot injury to the head, on the corner of Broglie Street and Brazil Street, Castries. Police initiated investigations and a Warrant of Arrest in the First Instance, was issued for a suspect in the matter.

On Tuesday, August 11, 2020, during a joint police operation, conducted by the Major Crime Unit and Special Services Unit, a Warrant to Search for Property was executed at a residence in Bois D’Orange, Gros Islet. The search resulted in the discovery of a .25 calibre pistol and the arrest of two individuals who were subsequently charged.

Joshua Francis &quot;aka&quot; Josh, a twenty five (25) year old resident of Bois D’Orange was arrested and charged for the Unlawful Possession of a Firearm.  He was also charged for causing the death of Chad Ramsey (Murder, Contrary to Section 85 of the Criminal Code of Saint Lucia).

Amy Thomas a twenty nine (29) year old resident of Mongiraud, Gros Islet, was also arrested and charged for possession of a firearm and for harbouring a criminal (Contrary to Section 402 of the Criminal Code of Saint Lucia). Both individuals were remanded in custody, until September 24, 2020, for further case management.