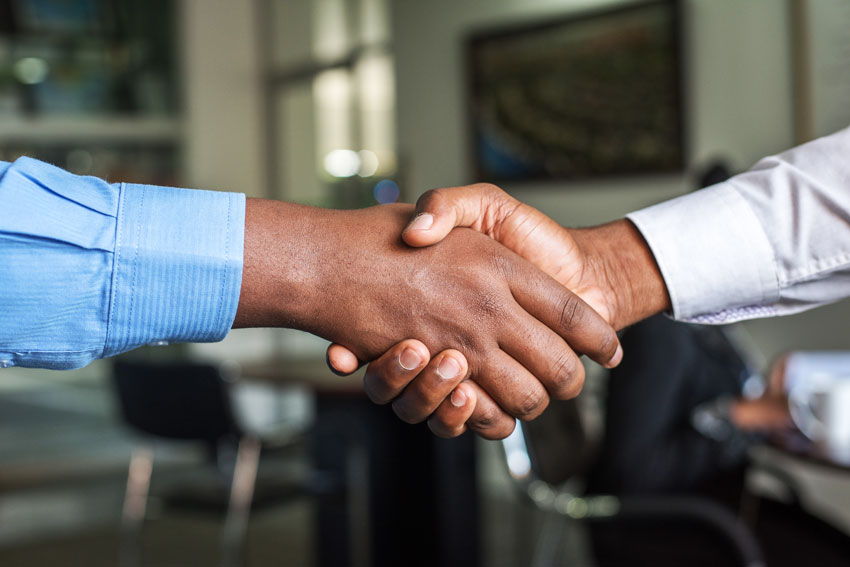 DESPITE all the negative rhetoric emanating from wannabe journalists for which St Lucia has become well renowned, meaningful investors continue putting their money where their mouth is, so we take this opportunity to highlight some of the individuals and their organizations. First let us focus on St Lucia Distillers stationed within the Roseau Valley. This organization was bought over from Clico by Mr Bernard Hayot, a French national with a distinguished career in the distilling industry with similar investments in various countries. Mr Bernard Hayot made his preliminary investment in St Lucia in 2016 and based on his perception of St Lucia since then, St Lucia Distillers has embarked on an accelerated expansion where 36 million dollars was earmarked for the enhancement of an industry which includes the following:

• Increased storage capacity for molasses and water tanks. This includes installing two new molasses tanks with a capacity of 1450 tons of molasses each and a 450,000-litre water tank.

• Distillery upgrade and expansion including a new fermentation facility, requiring a steel frame building to be attached to the current distillery, to house three new 50,000-liter fermentation tanks. The steel building and tanks have already been purchased but accessories which include pumps, heat exchangers, piping, a new mixer and other electrical equipment still need to be ordered. Two new chill water systems have also been ordered and received, but the pipework and electricals are still outstanding.

• The company collects waste oil from ships in port to use as fuel for their boilers, to provide steam for the distillery. They have ordered a centrifuge to assist with cleaning the oil for use in the boilers and are also in the process of building separating tanks to allow the separation of batches and prevent cross contamination. The pumps, pipework and hoses associated with this project are still to be ordered.

• Construction of a road to the north of the compound and a new parking area for staff and visitors were recently completed.

• Construction of two new rum cellars, a barrel filling facility and tank storage for alcohol are ongoing. These projects are expected to be completed in December 2020.

• A contract has been awarded to fence the compound as the current fencing has deteriorated and can be easily breached, and to include the land purchased to accommodate the many new projects.

So comfortable the investors have been that another 26 million has now been committed to address the following areas once the above projects are completed. The company now intends to start phase two which is the implementation of a “must see” distillery tour. Phase two is projected to cost another $25M and includes building a new road to the south of the property, a new rum boutique and tasting area, converting an old building into a museum, to exhibit the history of rum in Saint Lucia, a beautiful new ageing cellar with amazing architecture, ponds and beautiful gardens to create a serene environment that visitors can enjoy. Phase three will be a new state-of-the-art bottling facility.

Based on the 61-million-dollar total earmarked, the company understands that the initial purchase price of the property prior to the expansion was 80 million dollars. This is certainly a sizable investment for St Lucia, but more importantly for Roseau Valley and its environs. The number of persons currently employed are 30 and once the expansions are completed the number will probably double or triple. What makes this industry particularly interesting is its uniqueness both from a specialized and magnificent tourism attraction. This formula has been tested over the years and it is a matter of simply advertising and selling the product to the company’s current customers.

The second industry which has been heavily criticized is the DSH Project where investors have already injected EC 90 million into a state-of-the-art horse racing track in the south of the island and were it not for the pandemic, this industry would have placed St Lucia on the calendar of many wealthy investors. Despite this temporary setback, these investors have now brought onboard the Swiss Hospitality University of Luzane which will be breaking ground within 60 to 180 days. This university is the leading hospitality school in Europe.

The third is ITELBPO Smart Solutions, the owner of which has perfected the Call Centre Industry by having seven individual centers abroad and has now included St. Lucia in three phases of 200 employees each. The first 200 are currently employed and the remaining 400 will be employed from September 2020 and January 2021.

Ojoe Labs which was also criticized, stands at 300 employees and intends doubling its capacity by March 2021 despite the interruption of the pandemic. St. Lucia is on the right track and this administration has no intention of calling a general election before its constitutional date of June 2021 with every possibility that the 90-day extension could also be utilized. This gives the current administration all the time possible to ensure that the new St. Jude’s Hospital is up and running, not losing sight of the HIA Terminal which should be 60% completed by then.

With the Coronavirus vaccine virtually completed and which likely goes into circulation before February 2021, thereby permitting the tourism industry to find its new ground, the Prime Minister made it abundantly clear that his number one priority was to address the health and economic welfare of all St. Lucians and his intentions remain steadfast.
— E.J.