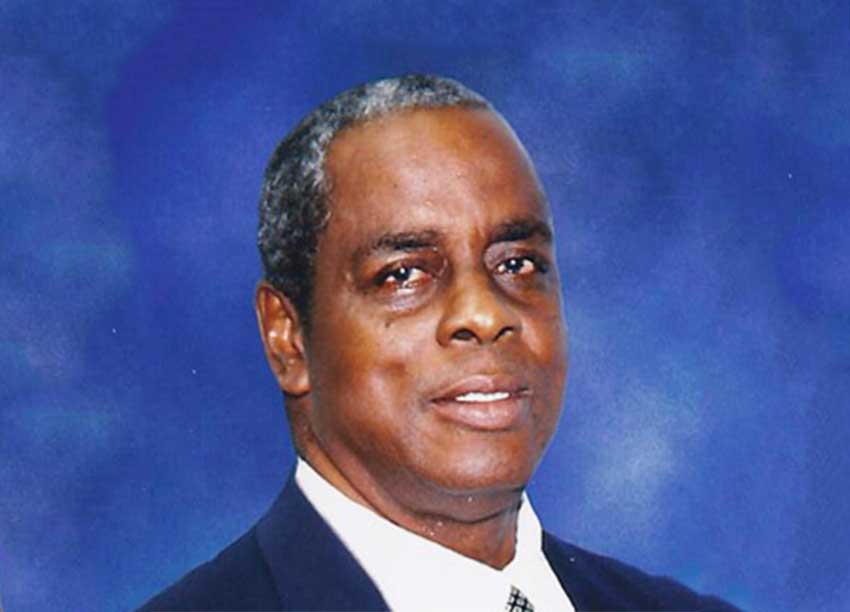 President General of the National Workers Union (NWU), Tyrone Maynard says the union has been reliably informed that a plan is being hatched to import plastic crates into Saint Lucia.

The NWU will not support the importation of plastic crates into the country as a replacement for corrugated cardboard boxes currently being produced by the Windward Islands Packaging Company Limited (WINERA) for the Banana Industry.

The NWU will remain on the alert and will be holding a series of meetings with their branches in the South of the island to prepare every NWU Member to defend their comrades currently employed at WINERA.

WINERA currently operates in the Industrial Free Zone in Vieux Fort and is jointly owned by the Governments of Saint Lucia, Dominica, Grenada, St. Vincent along with a South American counterpart.