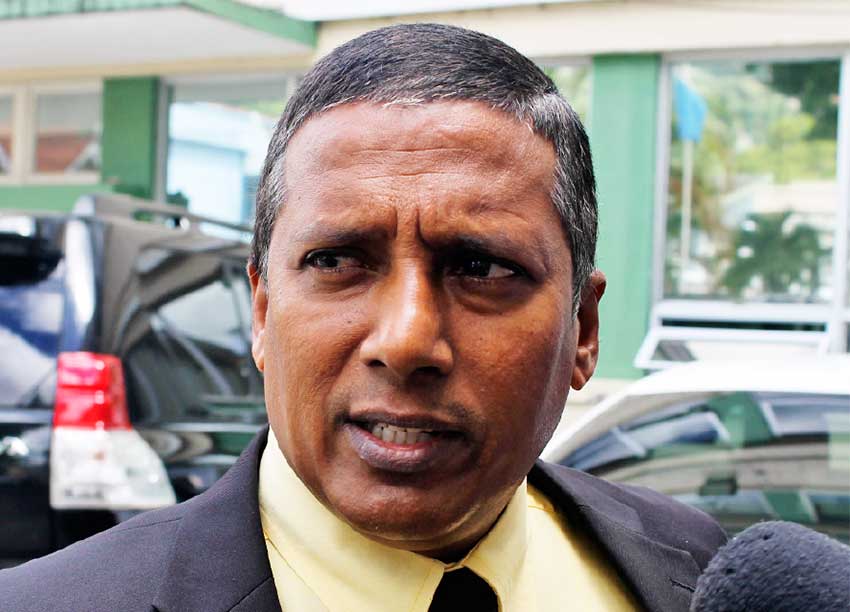 Documents filed in the High Court of the Eastern Caribbean Supreme Court states that Joseph is seeking damages, including aggravated damages, for defamatory statements contained in a television program aired on McDowell’s television station on 16 June, 2020.

Joseph is also seeking an injunction restraining Fevrier and McDowell Broadcasting Corporation Limited whether by themselves, their servants, their agents or otherwise from further publishing or causing to be published the same or similar words defamatory of Joseph.

Joseph is also seeking cost or other relief that may be deemed appropriate by the court.