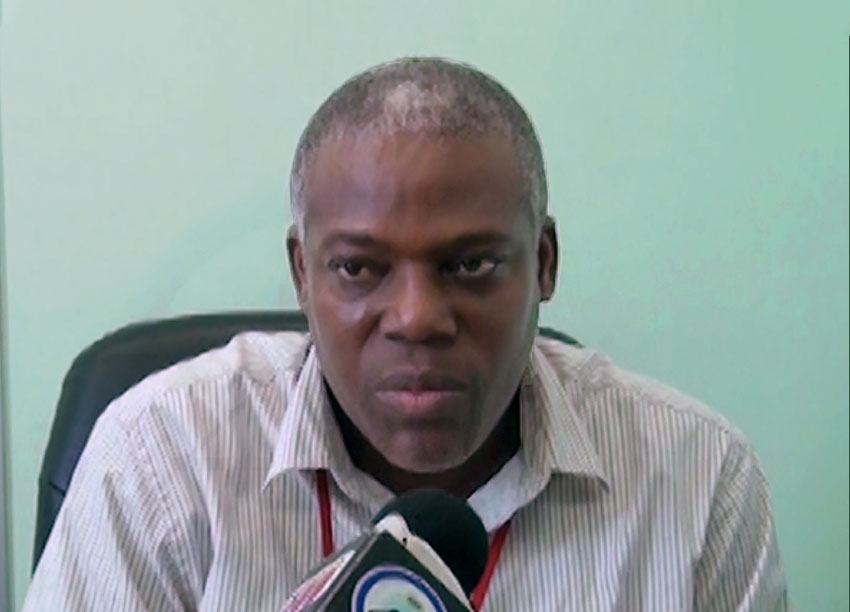 THE revocation of Cabinet Conclusion #855 by the Cabinet of Ministers seems to have ended what could have possibly been a long drawn out squabble between the Civil Service Association (CSA) and the Government of Saint Lucia.

Things were already heating up between the two parties prior to the revocation due to public access of the document via a whistleblower. The document had been deemed confidential. That confidentiality was eroded when the document was leaked to social media causing Cabinet Secretary Benjamin Emmanuel, in a letter to the CSA, to describe the leak as an erosion of the integrity and professionalism of the Public Service.

Cabinet Conclusion #855 was seeking to suspend all appointments, including temporary appointments, acting appointments and promotions for a period of one year effective 1 July 2020 except with the endorsement of Cabinet.

The CSA had an issue with the wording of Conclusion #855, stating that the words “except with the endorsement of the Cabinet” meant that Cabinet will ultimately decide who gets appointed to a public office for the next year.

But as explained by the Prime Minister’s Senior Press Officer Nicole McDonald, Cabinet Conclusion #855 was never intended for Cabinet to determine any appointment, but rather it was based on the financial position of the government, ensuring there are measures in place to curtail recurring expenditure due to the negative impact of COVID-19 on government’s revenue.

Such Cabinet Conclusions are not unprecedented as research shows that in October 2014 the then Cabinet of Ministers approved a suite of measures aimed at reducing government’s recurring expenditure for the remainder of the financial year 2014-2015 and the 2015-2016 financial year.

“The Cabinet of Ministers had revoked the Conclusion in order to ensure that there is no misunderstanding or misconceptions of the intention of the Conclusion” McDonald said.

Emmanuel in a 31 July 2020 letter to CSA President Cyprian Montrope said Cabinet Conclusion #855 was misunderstood and was being misinterpreted, but Montrope, in response, called on Cabinet to review the wording of the Conclusion and clarify its intention given that it is subjected to misinterpretation.

Prior to the withdrawal of Cabinet Conclusion #855, Montrope, in a letter to Emmanuel, wrote of how the CSA was disappointed that Cabinet intended to proceed to implement the measure, stating that such a measure will adversely impact CSA members.

“We also remain convinced that the effect of the Cabinet Conclusion in its current form violates the constitutional role of the Public Service Commission,” Montrope wrote.

Montrope then called for a reviewing of Cabinet Conclusion No.855 noting that the failure of the Cabinet of Ministers to amend or rescind the Conclusion will cause the CSA to take whatever steps it deems appropriate to rectify the situation.

Montrope believes that while the Executive branch of government may have responsibility for setting terms and conditions for public officers and making budgetary provision for the funding of positions within the government structure, this Cabinet Conclusion appears to be usurping the role and function of the Public Service Commission as provided by the island’s Constitution, thereby reducing the Commission to being a mere rubber stamp of the government.

“The CSA notes that Section 86 of Saint Lucia Constitution empowers the Public Service Commission to appoint persons to hold or act in offices in the Public Service (including the power to confirm appointments), and, subject to the provisions of Section 96, the power to exercise disciplinary control over persons holding or acting in such offices and the power to remove such persons from office,” Montrope wrote in a letter to Emmanuel.

He added that this power is not subject to any other authority except for certain officers mentioned in Section 87 of the Constitution, (such as the Cabinet Secretary, Permanent Secretary, Deputy Permanent Secretary, Head and Deputy Heads of Department) where it is the Governor General who makes those appointments on the advice of the Public Service Commission provided that the prime minister was consulted and had no objection to the appointment of any person to such an office.

Montrope noted that the Services Commission was created by provisions of the Constitution to secure its independence from both the Executive and Legislative arms of government.

According to Montrope, the Commissions are independent agencies of the State established to ensure that every citizen has the right to equal opportunities of employment and promotion in the Public Service and are to be treated with fairness, reasonableness and justice in matters of discipline, transfers and promotion.

The CSA president wanted clarification on a number of issues as it relates to Cabinet Conclusion No. 855, such as what happens to a public officer who is currently acting in a vacant position for a specific period and that period ends 30 June 2021.

He also wanted clarification on whether public officers will be required to perform the tasks of the higher positions without compensation; what becomes of public servants who have been recommended for promotions and acting appointments and are awaiting the decisions of the Public Service Commission as well as persons in temporary employment including contractual workers whose employment may end before 30 June, 2021 and whether the cabinet Conclusion has any impact on the continued employment of non-established workers who are currently employed at the level of permanent secretary.

“The CSA wishes to reiterate its support for the principle of non-interference by the Executive in the appointment, transfer and disciplining of public officers and is of the view that Cabinet Conclusion No. 855 of 2020 may be interpreted as undermining the independence and autonomy of the Public Service Commission and the constitutional protection guaranteed to public officers,” Montrope wrote in his letter to Emmanuel.