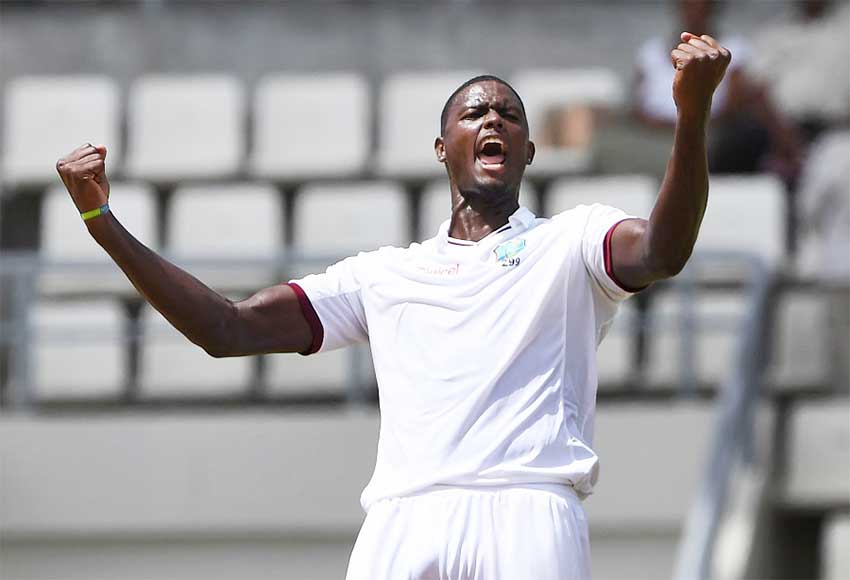 Holder picked seven wickets including a career-best haul of 6-42 in the first innings and led his team to a famous win over England at the Ageas Bowl in Southampton. The 28-year-old now on a career-best 862 rating points – the best for any West Indies bowler since Courtney Walsh’s tally of 866 in August 2000.

Holder retained 35th position among batsmen after the first Test and has also reached a career-best tally of 485 points at the top of the all-rounders’ list.

Shannon Gabriel was one of the heroes of the first Test and with nine wickets to win the Man of the Match award – the most by a West Indian in England since Walsh took 10-117 at Lord’s 20 years ago. Gabriel gained 46 points to reach a tally of 726 and jumped one place to 18th.

Jermaine Blackwood’s superb second-innings knock of 95 has helped him advance 14 slots to 58th position among batsmen while Shane Dowrich is at a career-best 37th position after scores of 61 and 20.