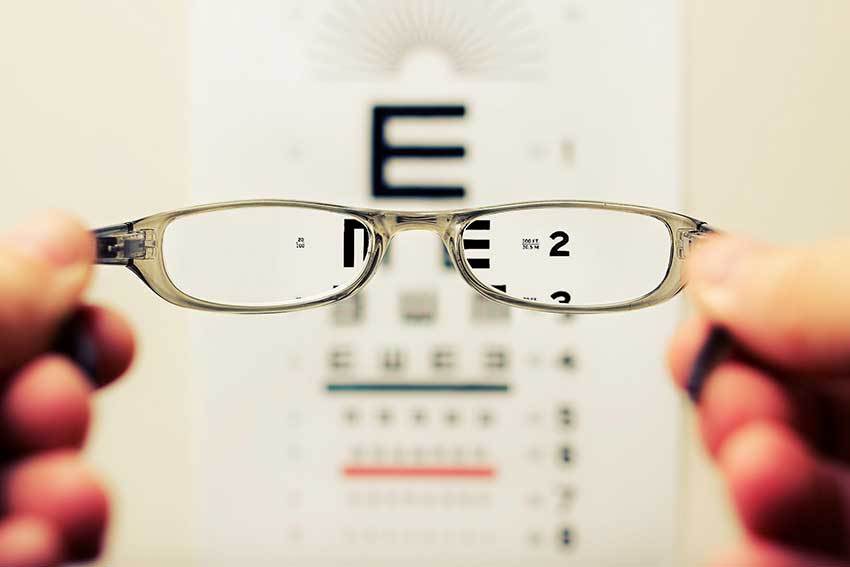 THE SLP and their supporters who continue to get on the airwaves and criticize the construction of the new Hewanorra Airport Terminal fail to understand that two years from today when the terminal will be completed the world would have returned to a new order and the tourism Industry will rebound stronger than ever with technology playing a new and stronger role. Consequently, the new technological features will become extremely beneficial. One should also bear in mind that the inclusion of a US clearing facility within the complex permits both Americans and locals to clear customs and immigration right here in St Lucia and walk freely once on US soil. The Prime Minister of the United Kingdom held a major conference indicating that he has just made available an extra five billion pounds in addition to all other construction projects on hand as this was one of the most important ways of increasing employment in his country, yet we here in St Lucia tend to believe that our construction finances should be used to feed the dispossessed not bearing in mind that every one person employed can feed four persons. The time is now for us to rediscover the manner in which business is conducted.

Today, I wish to highlight another investment which is presently being addressed i.e. the opening of a brand-new call center at the free Zone in Vieux Fort where 400 young St Lucians have been interviewed and will be assuming their new role immediately. This comes on the heels of close to 200 ongoing projects which were carefully planned over the last two years while the opposition was fast asleep. On July 3rd and 4th this week, the final transformation of the new site of the Police Headquarters will witness the removal of the two police barracks which have been unoccupied for safety reasons for over 12 years. The public will then fully understand the nature of the enhancement to the city of Castries which has been slowly falling into disrepair.