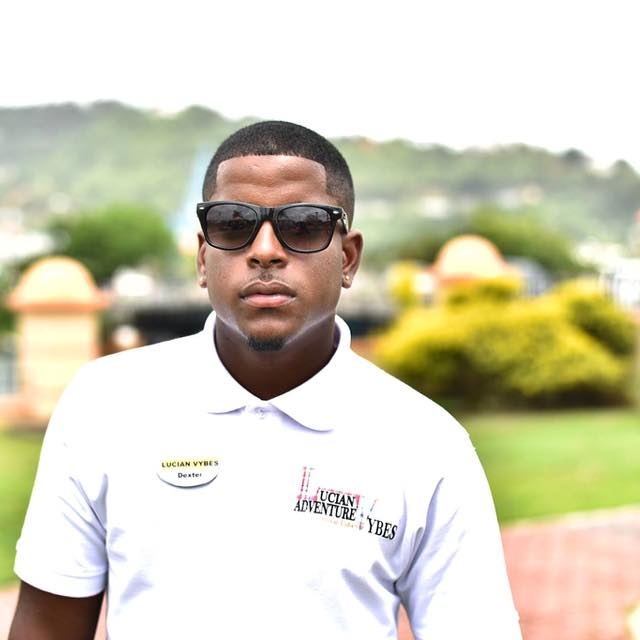 The headline speaks to the severity of criminal acts in the country as the proliferation of gun violence and the horrifying impact it has on families, properties and the state’s resources are now screaming for attention.

With lives lost amid the carnage such violence causes, calls for a society free from all forms of violence are ringing out.

And it’s not one part of the country that is suffering. Of late, reports of gang related gun violence in Soufriere, Vieux Fort, Marigot, Castries, Gros Islet and elsewhere have left many persons grieving at the loss and injuries to a son or daughter.

While gun violence is nothing new in Saint Lucia, even increases to such crimes, the wreckage it causes still impacts greatly people’s lives.

Just seven months into the year and already the country has recorded 25 homicides which includes two police shootings.

The Police Welfare Association has spoken of the need by the police force to strategize its operations dealing with gun related crimes.

This week the United Workers Party Women’s Arm took a stand against violence of all forms calling on men and boys to assist in achieving a gun free society.

In extending condolences to the family and friends of Annella Wilson, Dexter Felix Jr. and Francis Altenor who were murdered during the course of this week, the group called for an end to violence, touching on violence against women in particular, stating that it is only by achieving absolute gender equality that violence against women can be prevented.

“However, our women must not be seen as victims, but as agents of change and partners of equality in ending discrimination and violence against their kind,” the group noted in a statement.

“It may be that your life has not been personally impacted by these ghastly incidents; nonetheless we are all impacted and are gradually being changed as a nation. As a citizenry, we must no longer sit back but speak out, act, mobilize and do everything in our power to stop these senseless tragedies so that our beautiful island does not become yet another footnote in history linked by the devastation of gun violence. The Women’s Arm invites all Saint Lucians from across the political divide, regardless of gender or religion, to stand together say “Stop the Violence”, acknowledged the statement.

Meanwhile a Marchand resident, Ramah William, has been charged with murder and attempted murder in connection with the death of Wilson who was in her early twenties and of the same area. He was the main suspect in that murder and is currently on remand at the Bordelais Correctional Facility until September 9th. Another individual was held by police in relation to that case but has since been released.

Wilson was shot multiple times, sustaining wounds to the head while at Pigeon Point Sunday night. She was pronounced dead on the scene. Her male companion also sustained gunshot wounds to his back and is said to be in stable condition.

Meanwhile investigations are still ongoing in what has been described as a drive-by shooting in Sarrot around 11 p.m. Monday night that killed 24-year-old Dexter Felix, and his longtime friend, Francis Altenor.